Yorgos Konstantinou, (y0rgos) also known as ЁРГОС, is a Berlin-based visual communicator from Thessaloniki with a long presence in Catalonia. Comics and cartoon maker with a creative visual rhetoric background, he illustrates pictures in an original, poetical and intelligent way. He works as an illustrator, visual mediator, comic book designer and cartoonist for book, press, & explanation films. Initiator of the@MEDfaces initiative and the IRENIA education collective.

A small selection of his work can be found at his Imagistan pages in FB and youtube and www.imagistan.com 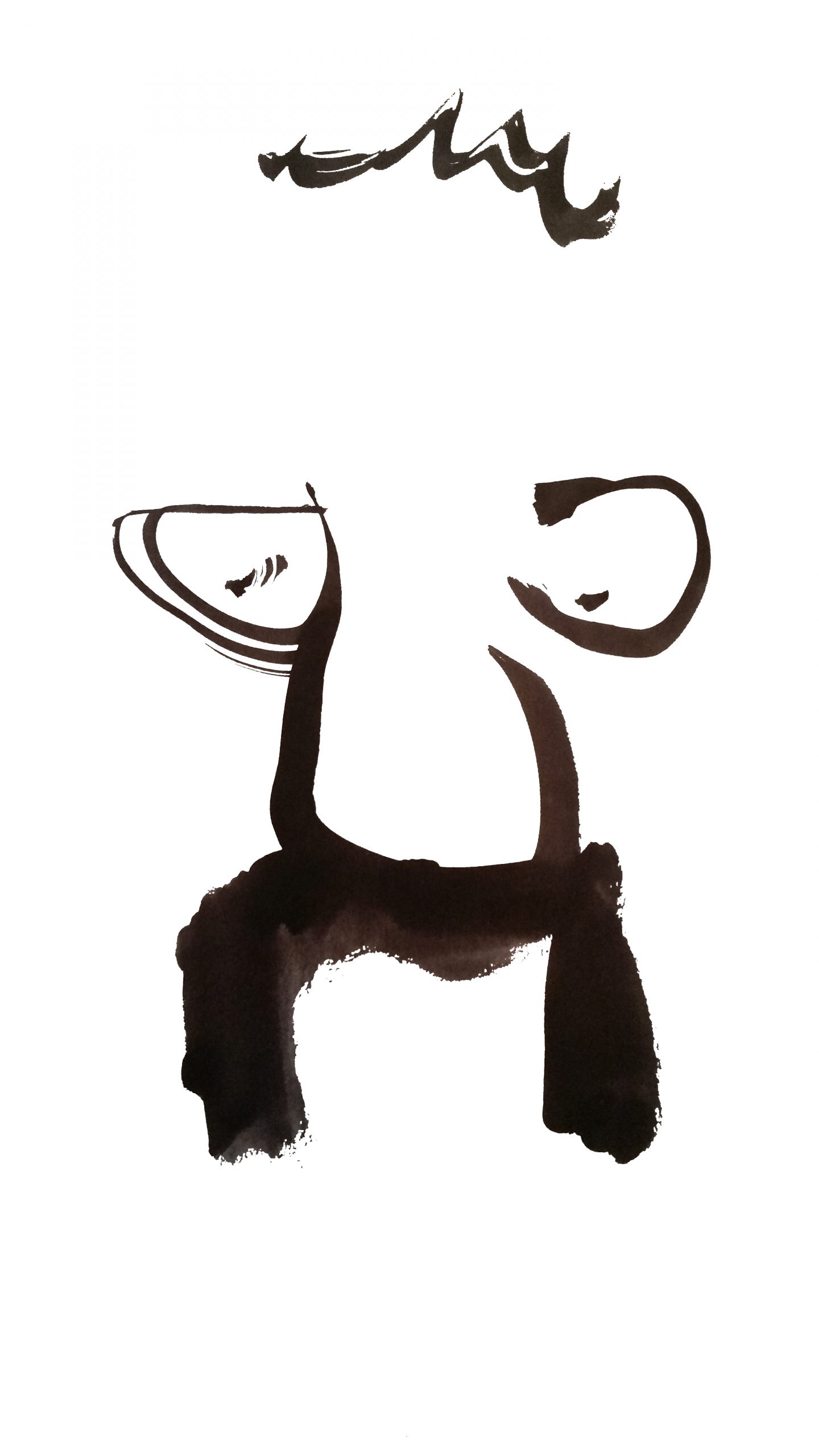 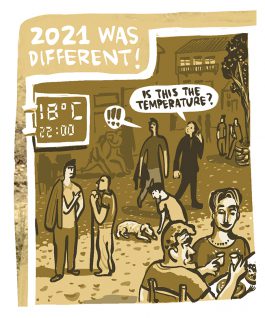