TRIK (1976) is a political cartoonist, illustrator, graphic designer and teacher at the art academie in Zwolle (Netherlands). TRIK strips situations down to the bone in razorsharp graphical images and gives clear and humorous comments. A small square is all he needs to cut straight to the heart of the matter. TRIK is always looking for exposure as political cartoonist, illustrator and designer. He participates in various projects in the Netherlands and abroad. TRIK was nominated several times for the prestigious Dutch Inktspot award for best cartoon of the year, he won the price in 2008. 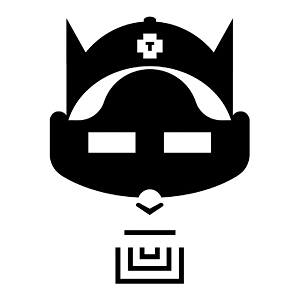 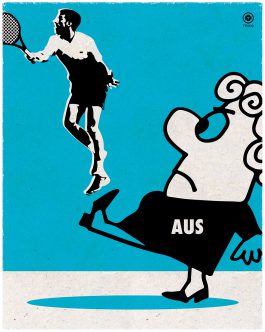 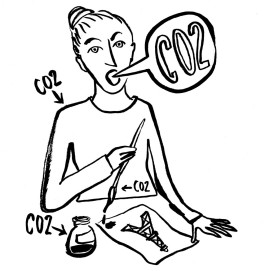