Olivier Kugler was born in 1970 in Stuttgart, Germany. He grew up in Simmozheim, a small village, in the Black Forest. Influenced by French/Belgian bande desinées and Otto Dix. After military service in the Navy Olivier studied graphic design in Pforzheim (Germany) and worked as a designer in Karlsruhe for a few years… got terribly bored with it and received a scholarship from the German Academic Exchange Service to do a masters degree in illustration at the School of Visual Arts in New York.

Since then Olivier has been working as an illustrator in London for clients all over the world. Likes to do reportage illustrations… loves to draw people he meets and places he visits. Prefers to draw on location or from own reference photos. Likes to color his drawings on his laptop.

Kugler has just been named a winner at the 2015 World Illustration Awards. 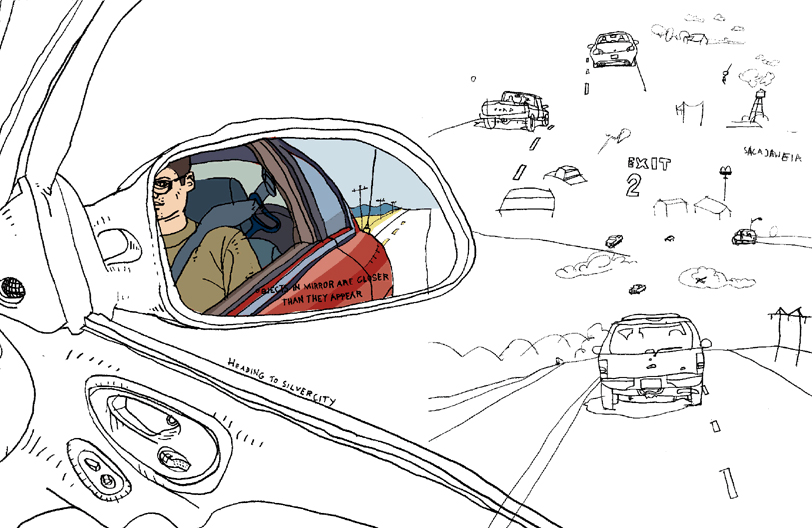 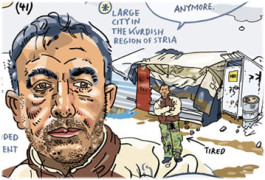