"Mazen Kerbaj recounts his life in the Middle East, plagued by war, but never without humor."

Mazen Kerbaj is a illustrator, painter and a trompetist. Kerbaj was born in Beirut where he studied at the Franco-Lebanese high school. He began publishing his drawings in various Lebanese magazines, including L’Orient-Express led by Samir Kassir. He recounts his life in the Middle East, plagued by war, but never without humor

Kerbaj is also a founder of the improv scene in Lebanon both as a musician, organizer and record producer; apart from the dozens of concerts and collaborations with other musicians of the Lebanese scene, he co-founded the Irtijal annual festival and two labels. 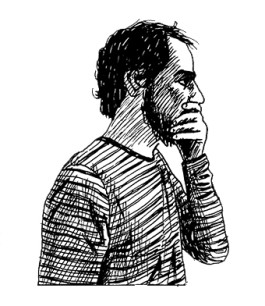 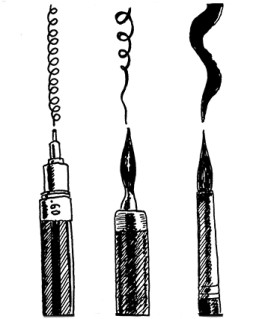 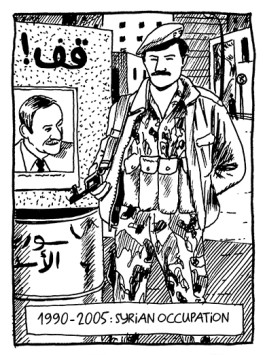 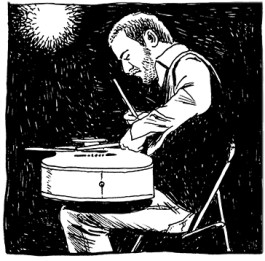 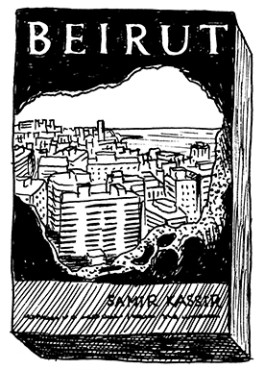 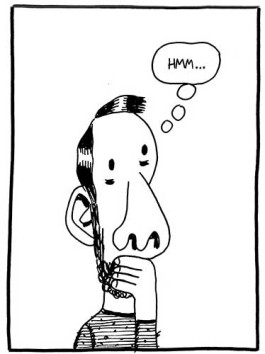 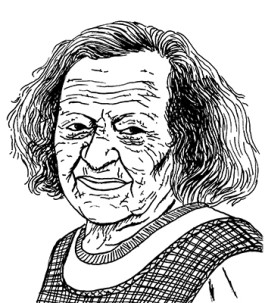 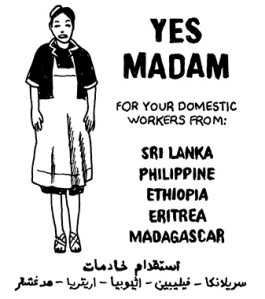