"I'd rather have my hand in every aspect of visual storytelling, and in a way, making comics is the perfect way to keep that kind of control."

Margreet de Heer grew up in the north of Holland and came to Amsterdam in 1990 to study first at the Film Academy, then made the switch to Theology (since that’s what half of her family had studied). She chose this path because it allowed her to get acquainted with a variety of subjects, such as languages, philosophy, history and even science. Also, it took her to Scotland, where she studied for two years at the University of Edinburgh.

After graduating in 1999, she got a job in comics store Lambiek in Amsterdam and learned all about the Dutch comics scene, at the same time honing her drawing skills in her spare time. In 2005, she became a fulltime comic artist.

Her work has appeared in a great number of publications: children’s magazines, books, newspapers and graphic novels. She is best known for her ‘Discovery in Comics’-series of educational non-fiction graphic novels, which thus far features ‘Philosophy’, ‘Science’, ‘Religion’ and ‘World Domination’.

Margreet’s work has met with international acclaim and has been published in the U.S., Brazil, Korea and of course The Netherlands. 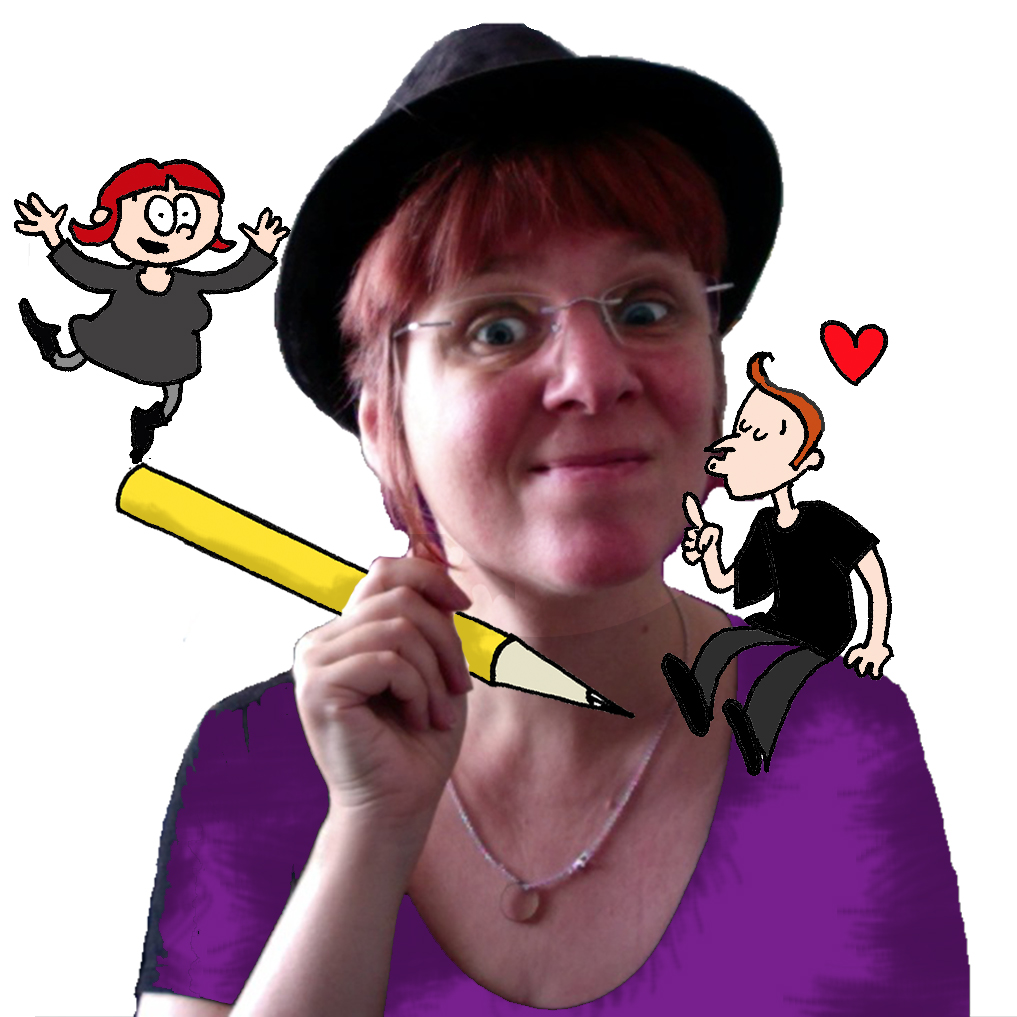 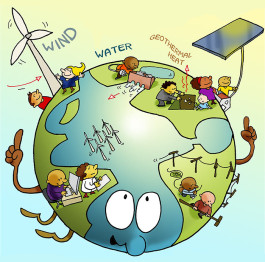