Hailing from East York, Toronto, Maia Matches is an avid contributor to the underground comic scene. Over the last decade, she has provided commentary on feminism, gentrification and the Amsterdam squat movement. Recently she started a webcomic called FOMO which is based on her experiences with online dating and, through the comic, hopes to inspire women, to practice positive safe sex.

Maia Matches is also a sign painter, vegan cook and editor of the Amsterdam Comic Newspapers (2012 – 2016). 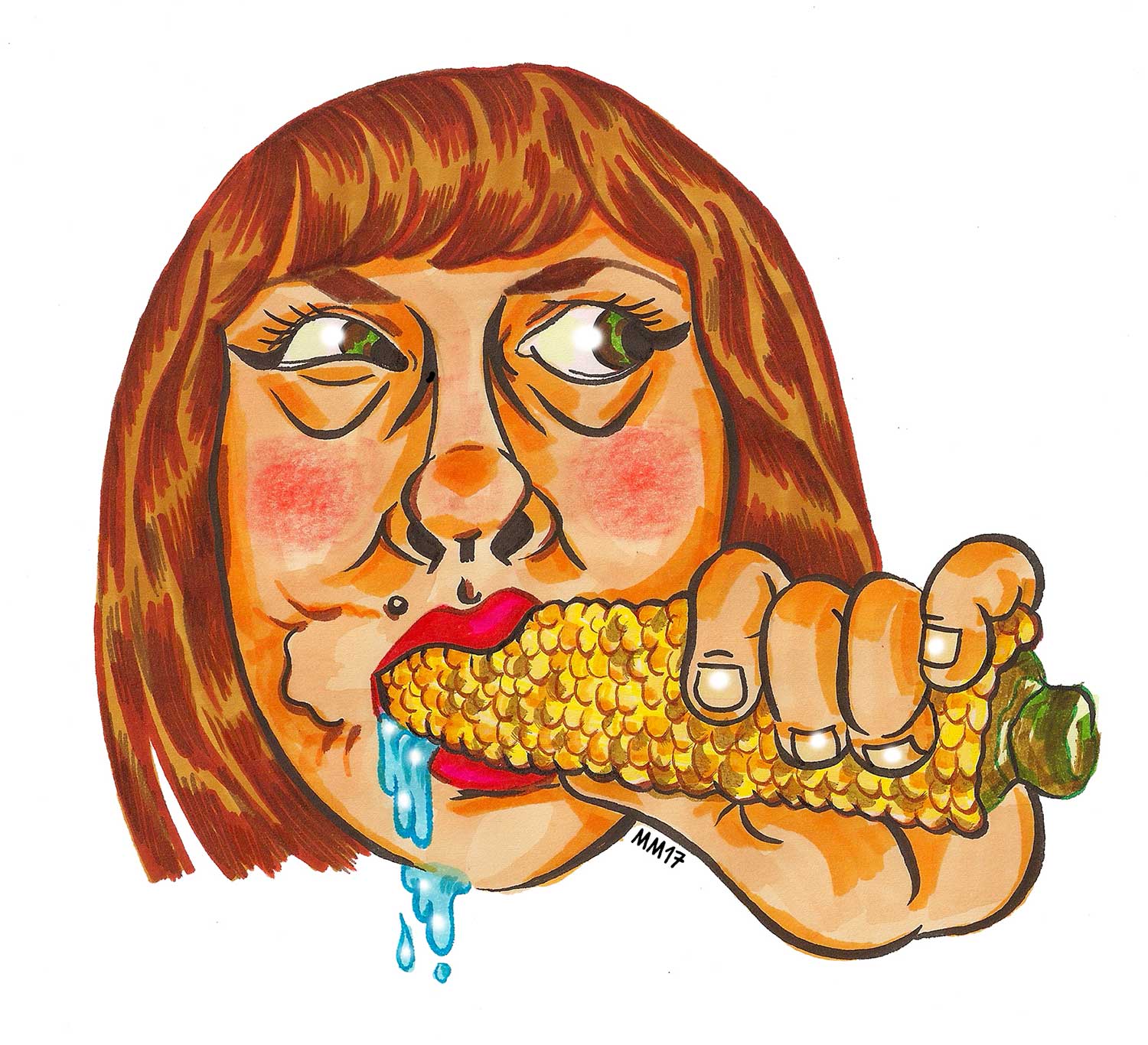 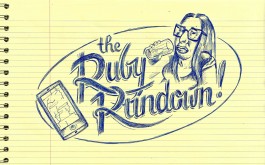