Ludwig Volbeda (1990), is a Dutch illustrator based in Amsterdam. During his study illustration, drawing comics was just an excuse to write. Nowadays, he enjoys the language of comics more and more. He is interested in themes such as love, loss and alienation and gets inspiration from science, landscapes, literature and daily life. He mostly enjoys working in his sketchbooks and likes the visual buzz of horror vacui. In 2016 he made the illustrations for his first children’s book. 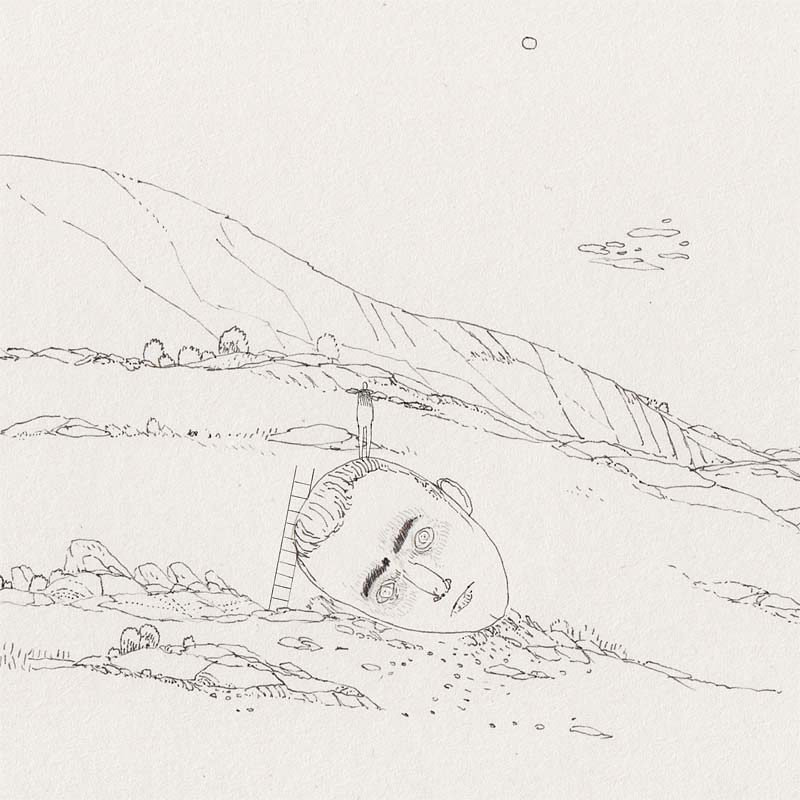 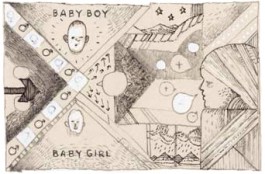