United States
Kirk Anderson is a cartoonist and illustrator in the United States. He was the staff political cartoonist for the St. Paul, Minnesota Pioneer Press, and freelanced political cartoons for the Minnesota Star Tribune. His cartoons have also appeared in the New York Times, Newsweek International, Los Angeles Times, and many other publications and exhibitions internationally. Kirk has illustrated magazine and book covers, and contributed animated videos to The New Internationalist and other venues. 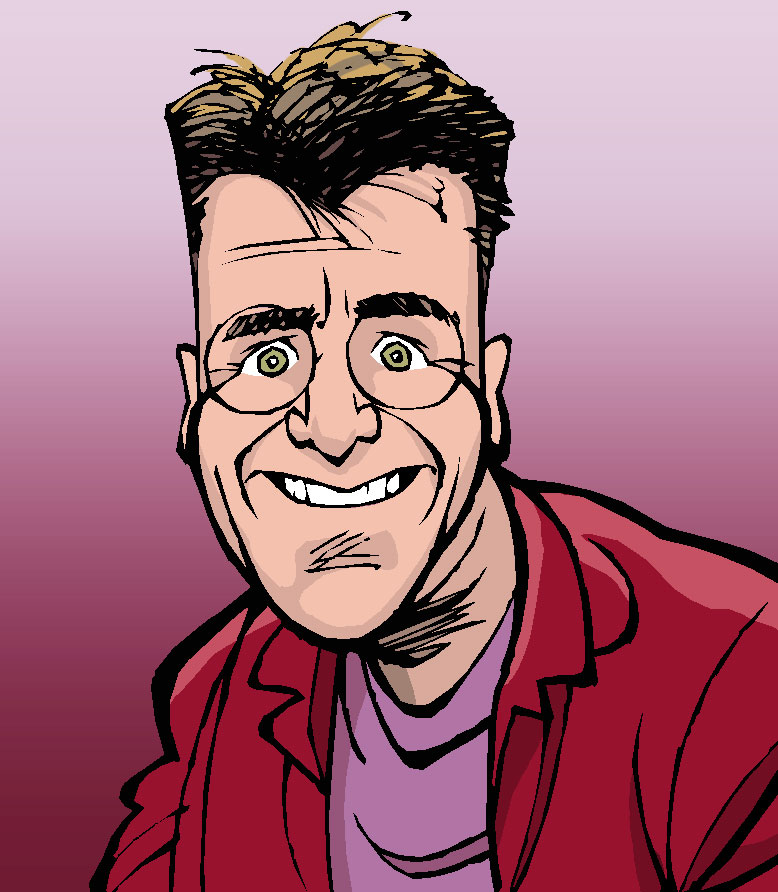 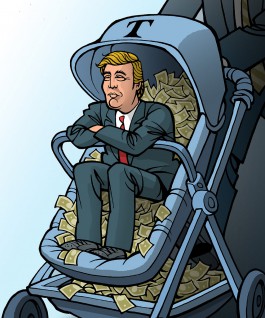 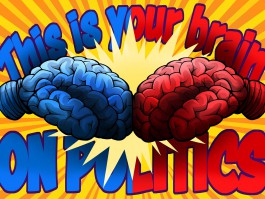