Kees de Groot van Embden is painter, documentary maker and therapist. He was born in France and lived his youth there. He studied medicine in Leiden in The Netherlands. After having worked as a general practitioner for a short while in the small fishers town of Katwijk, he became a journalist and documentary maker for the Dutch Public Television channel VPRO, for which  he travelled to many places in the world, to report about the consequences of political decisions on the lives of people; e.g. in Afghanistan, South-Africa, Somalia, Sierra Leone, Ruanda, Brasil, former Yugoslavia. He was awarded the Nipkowschijf 2000 for best television production of the year for his  documentary ‘A gift from heaven – The battle over the Brent Spar.’ Coming from a painters family, his painting genes broke open. He studied classical painting techniques and pigments, and became a painter. Next to his studio he opened a pratice as an integral therapist in Amsterdam. He regularly takes his travel sketchbook, his pigments and brushes to report about developments in the world. 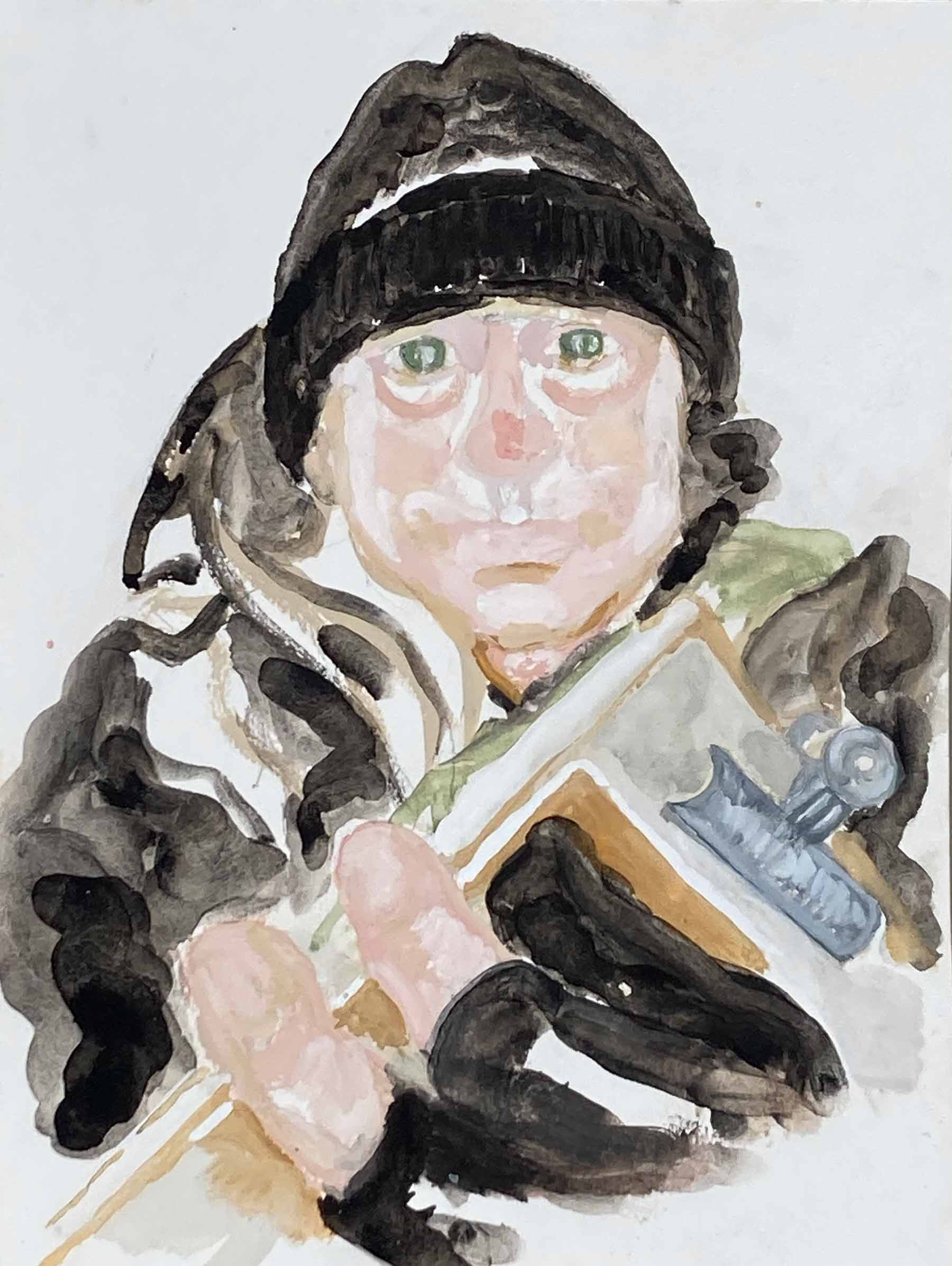 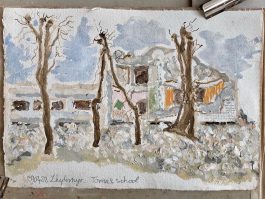