Joris Bas (Joris Bas Backer) lives in Berlin and doubts whether he has an own identity. Or if anybody actually has one. He grew up in The Hague, Bucharest, New York, and an unwelcoming little Dutch town called Oegstgeest and became an attentive observer of people. As a child, to learn how to behave, he studied other people but never found himself. Now he writes stories and tries to make the world understandable.

Bas graduated from the Gerrit Rietveld Academy in Amsterdam in 2003. Towards 2010 he deemed his work more similar to comics and went on an art diet. He has, by now, luckily come to his senses and stopped dieting. Up to today he has presented in frames, projections, installations, lectures, murals and as a woman.

Together with the father of his child he rotates in making cartoons for www.familienjuwelen.blogspot.com since 2012. He is part of the international Comics collective Chicks on Comics since 2008. www.chicksoncomics.com Currently Joris Bas is working on his first graphic novel, a comic coming-of-age story about friendship, transgender identity, body dysphoria and the last years before the Internet became a thing. 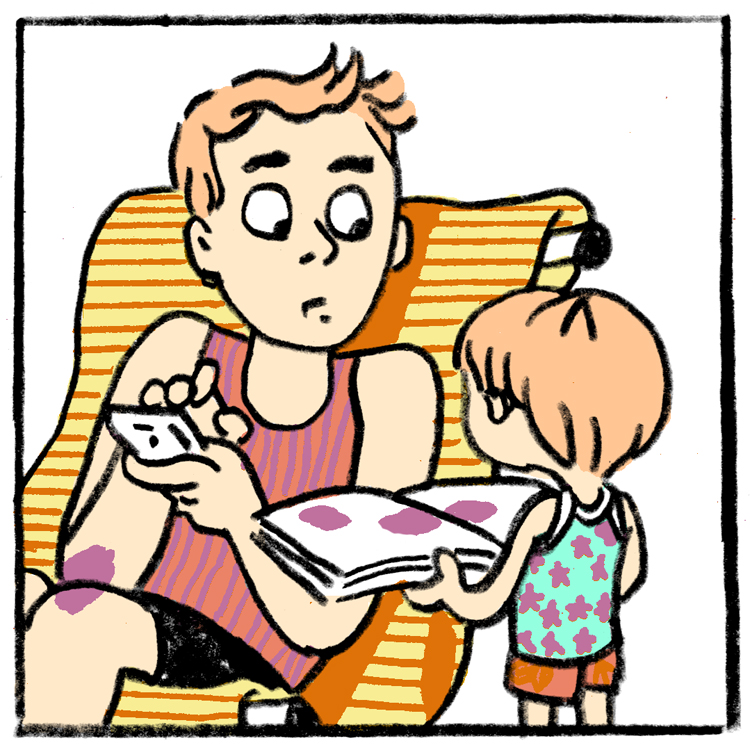 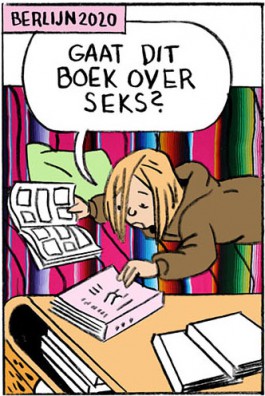 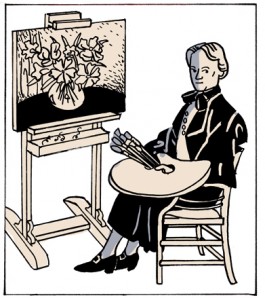