"Jeroen drawings are exactly as he is, but upside down: Belgian outside, Africain inside. "

Jeroen Janssen (1963) is comic artist, illustrator and colorist. His first album Muzungu, published in 1997 in Belgium, has been created in Rwanda, when he was teacher at the Ecole d’ Arts in Nyundo. Since then, he published Bakamé, De grote toveraar and other (African) stories. Most of his books are made in collaboration with Pieter van Oudheusden

Their book De wraak van Bakamé (The Revenge of Bakamé) was translated in French in 2010. In 2013, Doel was published, a reportage about a small town in Flandres resisting the threat of the extension of the port of Antwerp.

Hilde Baele (1967). At the age of 21, Hilde moved to Rwanda to work as a teacher. After the genocide she moved to Niger, Burkina Faso, Cameroon, back to Rwanda and Benin. She wrote and illustrated several educational books with a focus on women and child protection. 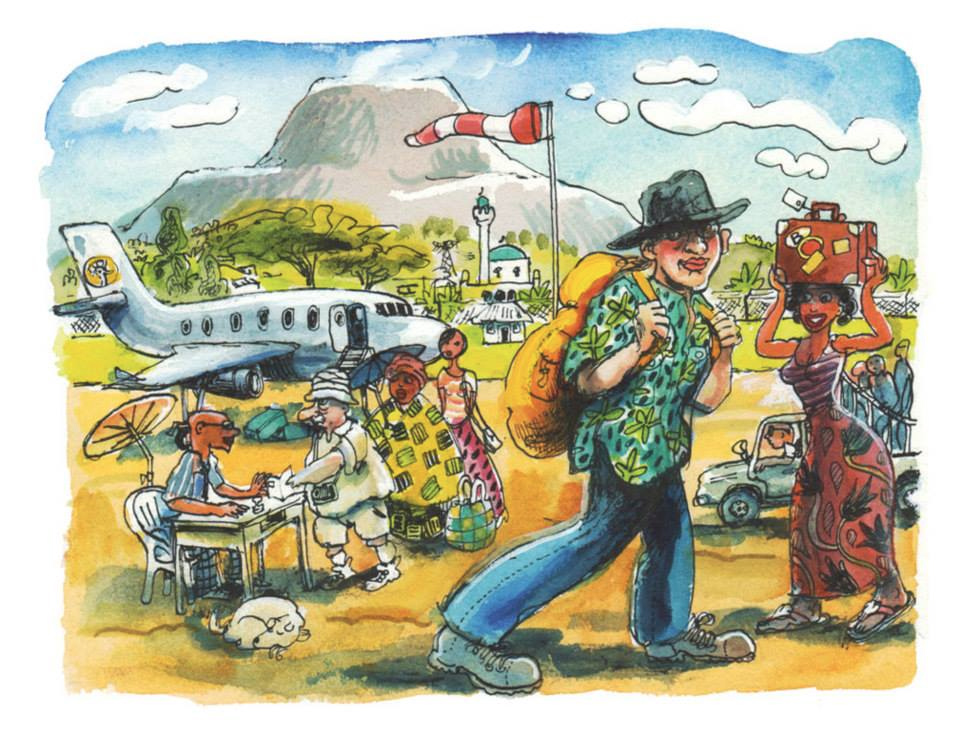 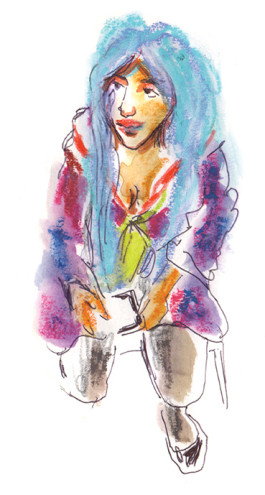 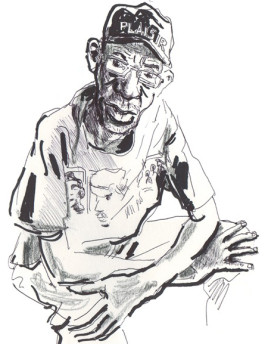