Born in Tehran, Iran in 1984. Arezoo Moradi has a bachelor’s degree in Journalism and a master’s degree in Sociology and also a year in Digital Storytelling. After emigrating to Europe, she engages in journalism from a Middle Eastern perspective, mixed with literature and digital storytelling. Several of her short stories have been published in Apache.be. Her first graphic novel will be published in 2023 in collaboration with Jeroen Janssen (Illustrator) in Belgium.

Jeroen Janssen (1963) is comic artist, illustrator and colorist. His first album Muzungu, published in 1997 in Belgium, has been created in Rwanda, when he was teacher at the Ecole d’ Arts in Nyundo. Since then, he published Bakamé, De grote toveraar and other (African) stories. Most of his books are made in collaboration with Pieter van Oudheusden.
Since 2011 he has started with drawing drawings on location which resulted in books on a large scala of themes: the Flemish village of Doel, Rwanda, and Che Guevara in Congo. Now he is working with Arezoo Moradi on a serie of stories inspired by the suburbs of Ghent where they both live, and her mother country Iran.
Jeroen Janssen’s work is published in XXI, Zone 5300, Mo* Magazine and Stripburger. 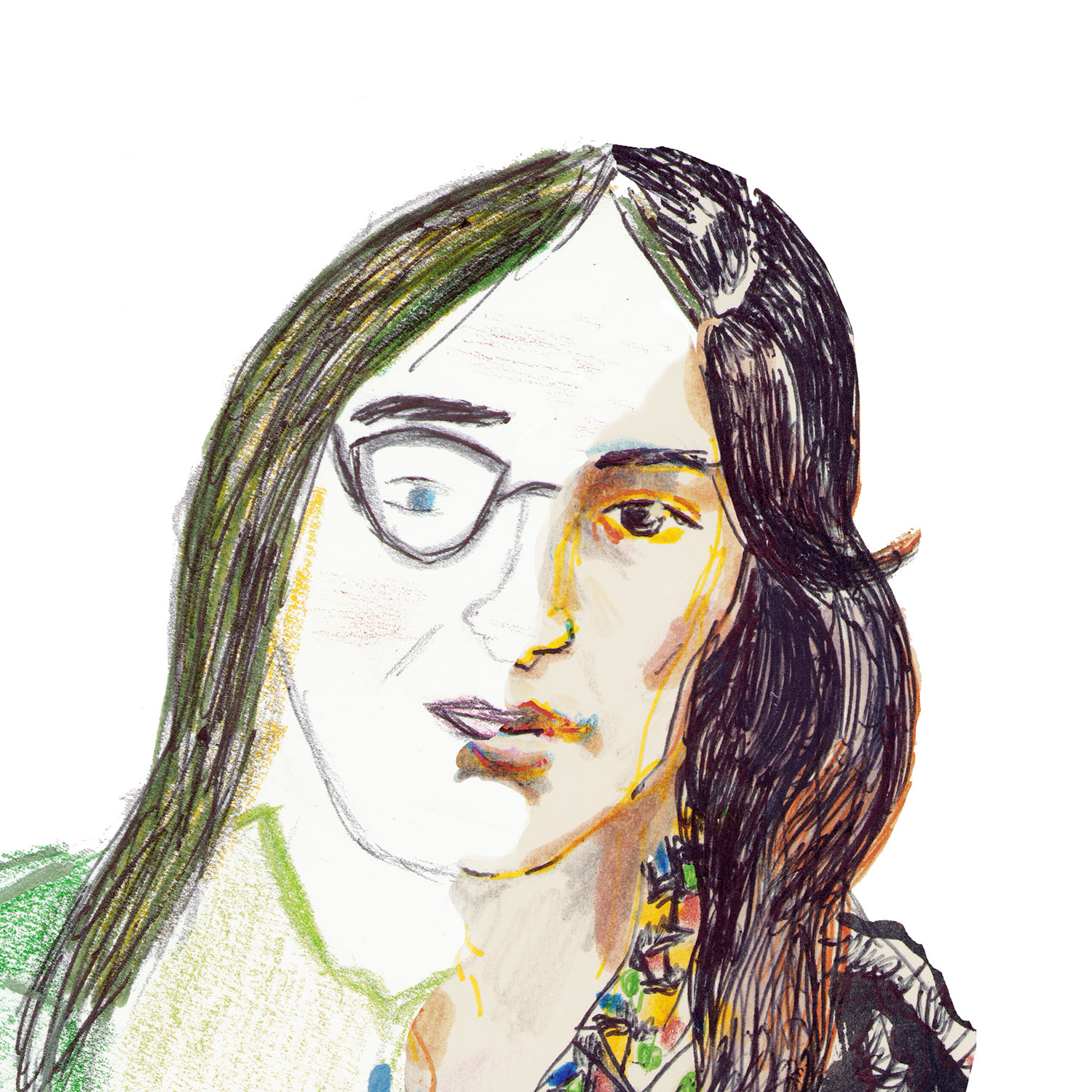