Jackie Roche is a cartoonist, illustrator, and writer specializing in nonfiction comics. Her work has been published by The Nib in partnership with the Economic Hardship Reporting Project, Fusion’s Graphic Culture section, LA News Group, Symbolia Magazine in partnership with Pacific Standard and Years of Living Dangerously on Showtime, Harvard Library’s Office for Scholarly Communication, The Cartoon Picayune, and the forthcoming anthology Colonial Comics: New England, 1750-1775.

Audrey Quinn is a Brooklyn-based multimedia journalist and editor. She specializes in health, tech and economy stories — in print,  film, nonfiction comics, podcasts, and most commonly, public radio. She also teaches documentary radio at the NYU school of journalism.Her investigative work has been awarded by the Fund for Investigative Journalism and The Nation Institute’s Investigative Fund and published in the New York Times. She has been a teaching associate for the Transom Story Workshop and co-founder of the live radio performance event Radio Cabaret, and she’s helped launch podcasts at BuzzFeed, Slate, The Mind Science Foundation, and the Leakey Foundation.

Jackie Roche and Audrey Quinn made more articles together, for example this one about the war in Syria. 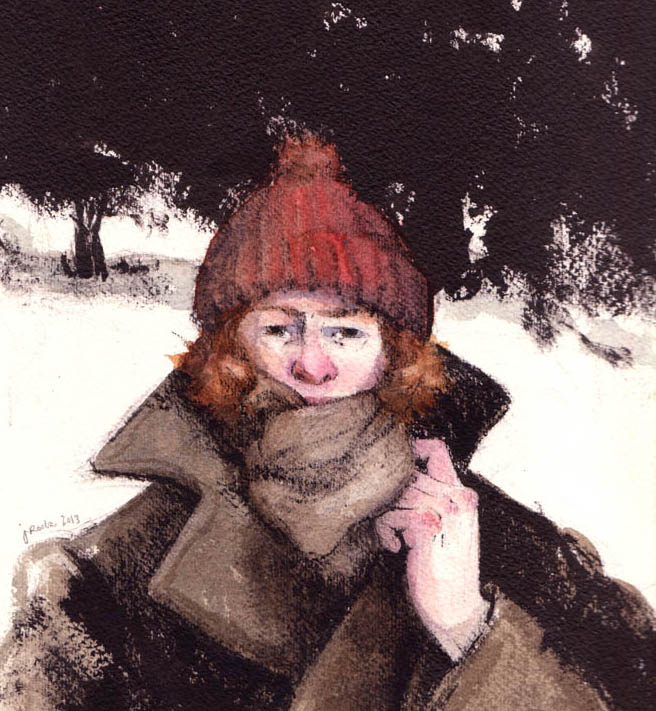 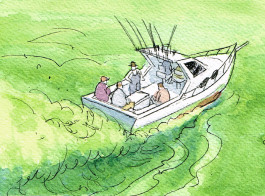