Illi Anna Heger (1978) is a comic artist and author with a focus on nonfictional graphic storytelling.  They are interested in history, grammar, queer and trans issues and natural science. They use comics as a medium to explain, to document and to communicate within and outside their intersecting communities. They have a university background in science and data analysis. Many of their online comics have a visual and an text-only version in parallel.

They were born and raised in Berlin, lived in rural Idaho, Toronto, rural Bohemia and now Munich. They are non-binary trans  and queer.

Their comic zine “Xier packt xiesen Koffer” from 2013 is a famous work on German neo-pronouns. Heger started developing pronouns like “xier” to fill a language gap in German. These pronouns represent one aspect of gender inclusive language and are used in novels, comic books, articles, games and even Netflix series. 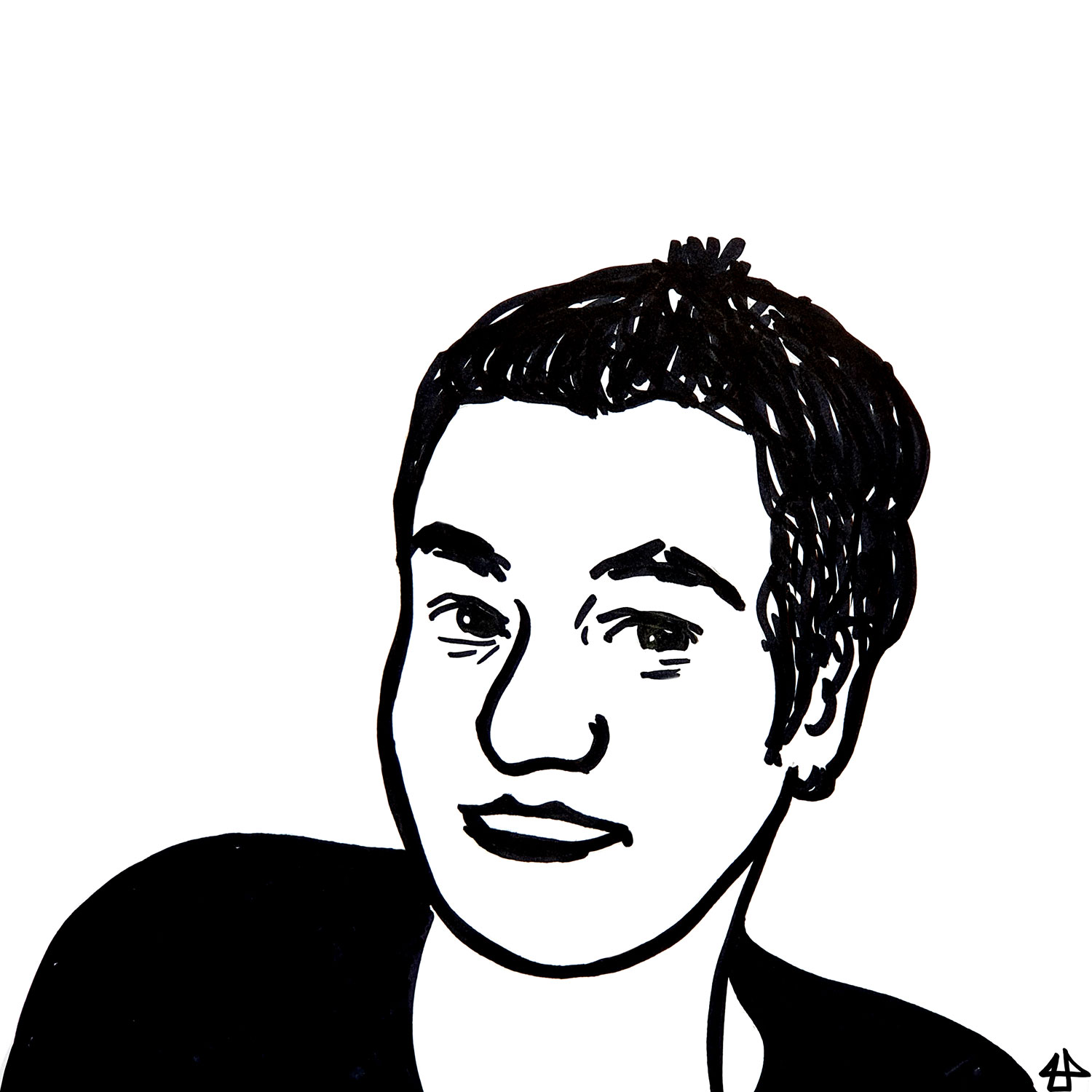