Hedy Tjin is an Amsterdam-based illustration designer. Since graduating from the Academy of Arts in Utrecht, her work has developed a trademark recognisability. Whether it’s murals, textile prints, illustrated books or a newspaper cover, Hedy is known for diverse expressions where her signature form stays constant; powerful colours expressing topics of societal value. Driven by a desire to use her work as a vehicle for inclusivity and openness, her vivid and radiant visuals aim to invite the audience to explore complex subjects in an inviting and new way. Combining an aesthetic that’s alluring yet also highlighting important underlying messages is the ultimate goal to her. The influence of cultural and ethnic issues is very much at the core of Hedy’s work, bearing strong references to the times spent in her fatherland Suriname.

In 2019, she was selected for the prestigious Royal Award of Modern Painting. Her work has been exhibited at the Royal Palace and Rembrandthuis, to mention some. Most recently she’s earned national attention for her involvement with various murals, for ‘Canon van Nederland’, ‘Verdedig Noord’, The Black Archives and ‘Tolhuistuin’ – where she portrayed victims of anti-black violence in the US (and the Netherlands), Surinamese icons and some historic influencers. She recently published her first book, and is currently working on two new books. Her work can also be seen in a weekly illustrated column in the nationwide newspaper De Volkskrant. 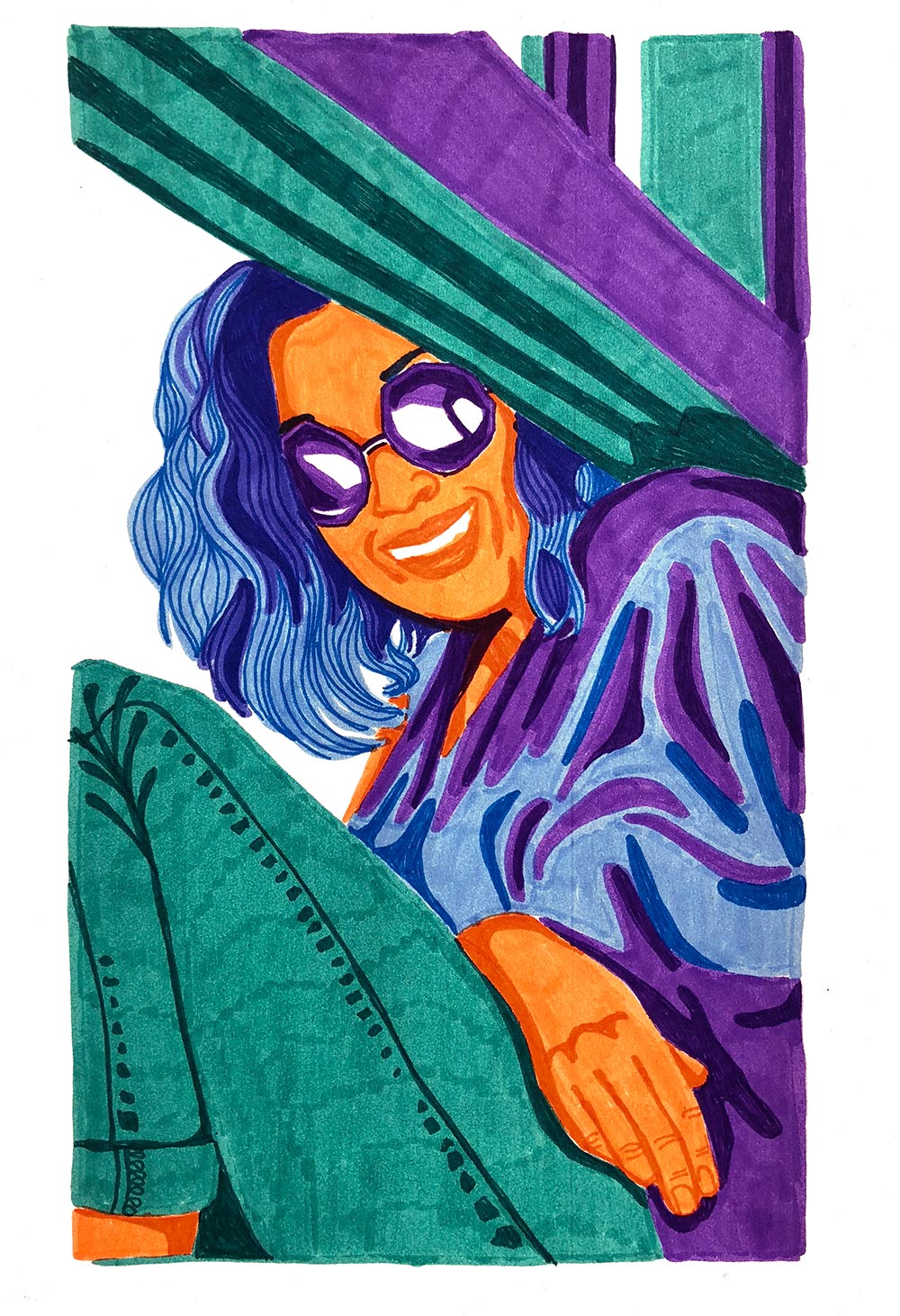