Hector Sonon (Benin, 1970) is a versatile artist, caricaturist, illustrator and comics author. He started his career as a self-taught cartoonist. He published his first caricatures in La Gazette du Golfe.

After that he studied at the Royal Art Academie des Beaux-Arts and at L’école Supérieure des Arts Visuels Saint-Luc in Brussels. He worked with people like Loustal, P’Tiluc, François Boucq or Frank Giroud and Christian Cailleaux.

He participated in comic festivals, where he won several awards. In 2012 he won the award for best album for Toubab or not Toubab at the Comic Festival in Algiers. 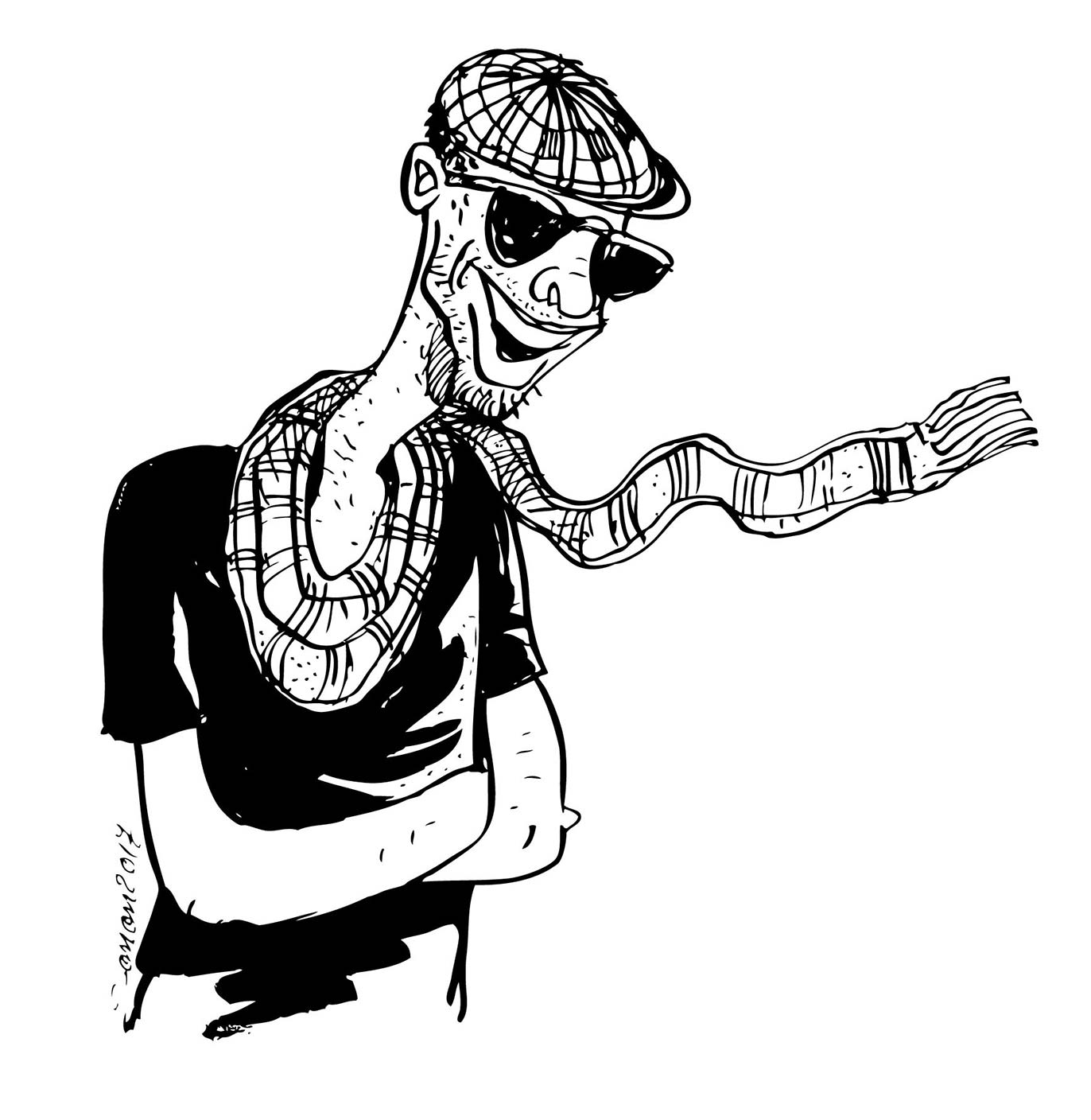 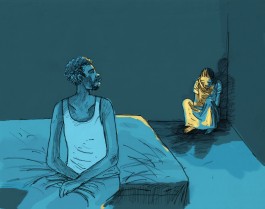