Femme ter Haar (1996) grew up in Groningen but relocated to Utrecht for her bachelor in illustration at HKU. After graduating in 2018, she took up a desk in het Huis van Betekenis, a community of illustrators and creatives.

Ever since, Femme has been working as a freelance illustrator and animator, using illustration to make sense of the world around her. Femme’s  work can be described as poetic, empathetic and playful, with a characteristic analogue feel. 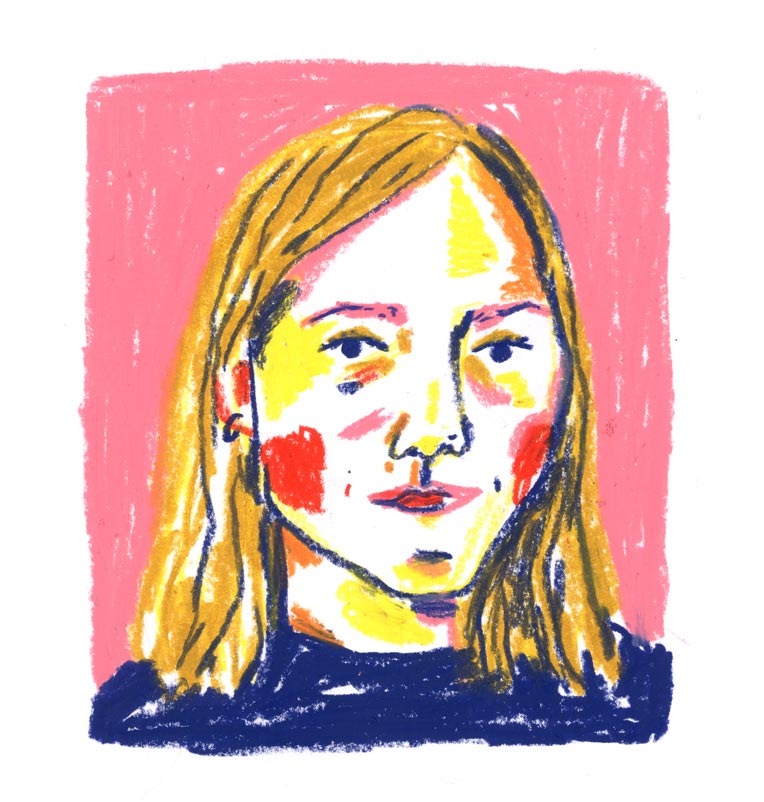 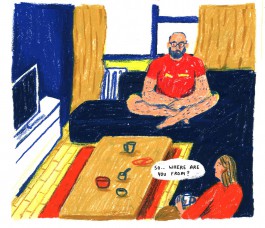