Ezgi Aksoy was born in 1981 in Istanbul, Turkey. She is a writer, editor, movie critic and interpreter, and the author of three published books, “Deep Red” (detailed investigations on Latin American underground culture), “Popular Cult” (an anthology of writings on popular cinema and cults in movie culture) and “Like A Girl” (a compilation of her articles about women’s rights and movements and portraits of inspiring women). She studied Spanish Language and Literature at Istanbul University. She has been working for LeMan and other LeMan publications since 2008. She writes for Bayan Yanı, only humor magazine in the world with an entirely women crew, since its launch in 2011. Her poems have been published in publications such as Varlık Dergisi and UP in Turkey and in several Latin American publications and blogs. She gave speeches on cinema in Ankara and Istanbul. She also writes for other magazines or internet portals as a freelancer. Lately she started to write comics as a collaboration with illustrators and artists, some of her works have been published in international comic journalism portals like The Nib.

She was born in 1980 in Ankara, Turkey. She graduated from Gazi University, School of Art Teaching, Department of Sculpture in 1999. She made decor works in documentaries and stage decor in theaters, and made storyboard drawings for graphic agencies. In 2008, she began to illustrate comic strips in popular humor magazines like Kemik, Fermuar, LeMan, Harakiri, Bayan Yanı, Paspas, Rağmen. She is currently painting in her studio in Bodrum and continues to illustrate for humor magazines.

LeMan is currently the oldest published political-humor magazine of Turkey. Founded in 1991 by caricature artists Tuncay Akgün and Mehmet Çağçağ who left “Gırgır”, the cult humor magazine of the time. Turkey has a deep-rooted humor tradition, starting in Ottoman times and continuing to Republic of Turkey, of which LeMan proudly feeds. During its 30 years of publishing life, LeMan magazine has acted as Turkey’s political memory and recorded all the political changes that the country has undergone through. As a result, the magazine itself, which today also have several sub-publications and a publishing house, had to go through numerous law suits and was put on trail because of the caricatures that were published in the magazine and because of the political stand it took. Founders of the magazine had to deal with penalty fines numerous times. Today LeMan continues to witness and record the harsh times of the country, the society and the world. And it will remain standing as long as people don’t give up believing in humor. 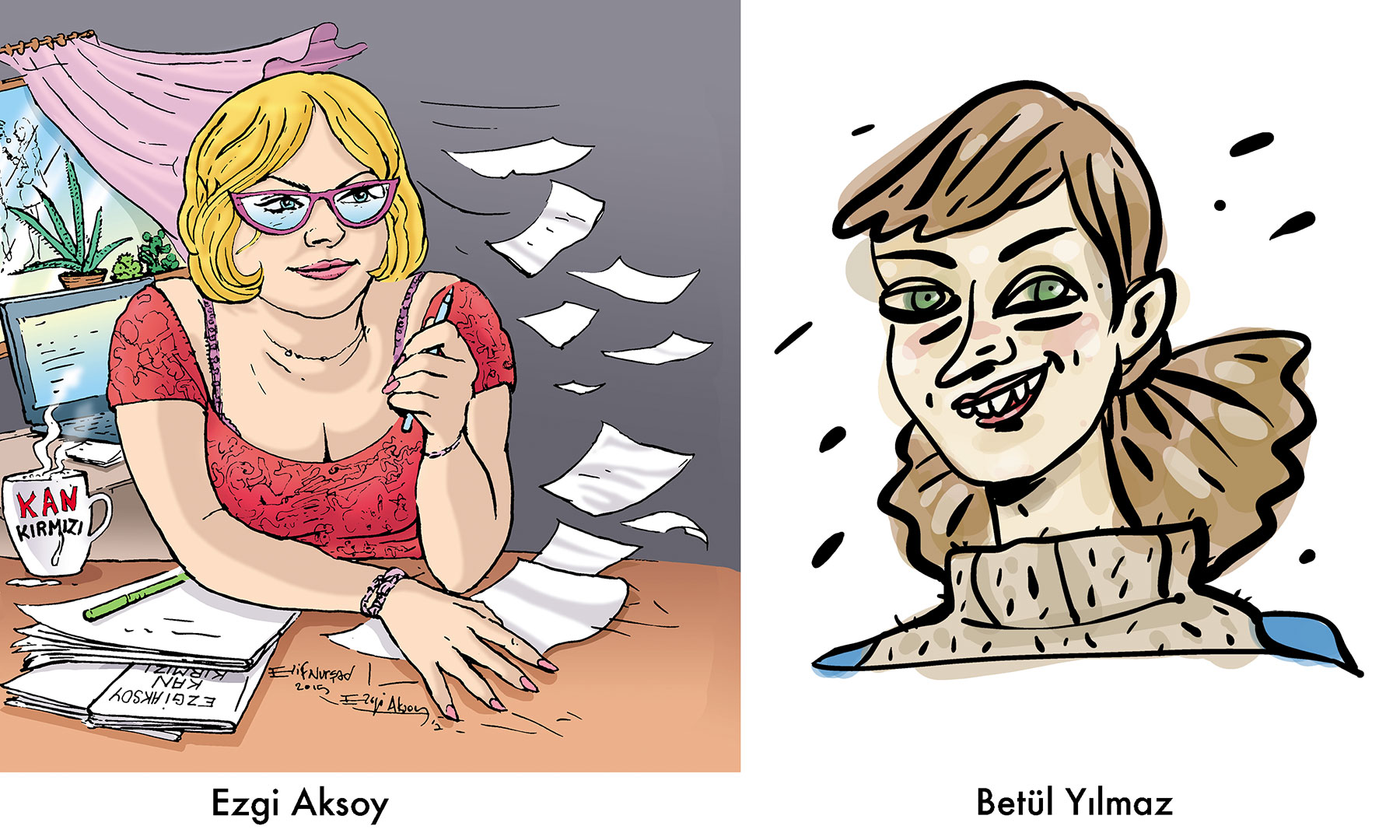 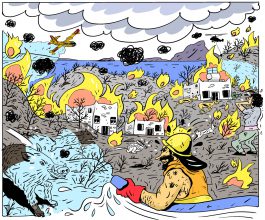