United States
Erik Thurman is a comics journalist and educator who currently calls the rooftops of Seoul, South Korea, home.Born in California, USA, his experience traveling throughout his youth has offered him the opportunity to live in three countries, while acquiring an affinity for languages, politics, and foreign affairs. In the past, he has investigated political kidnappings of university students in the Philippines, covered economic inequality and protests in China, worked as a teacher in a South Korean orphanage to illuminate neoliberalism policies in education, and reported on migrant labor abuse and modern day slavery in Qatar, in addition to other current events.His comics have appeared in The Nib, The Melton Prior Institut, The Huffington Post, Mingjing News, World Comics India, Localiiz Hong Kong, [the] Absolute, Pao-Pao, The Cartoon Picayune, Reed Magazine, The Comics Grinder, among other print and digital publications.His hobbies include backpacking, drinking coffee, and fighting corruption. 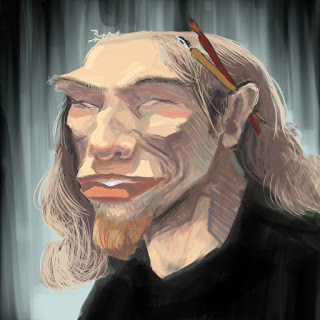