Chris Lanier is a cartoonist, writer, critic and video artist based in Reno, NV. A constant in his work has been a fascination with visual communication – the way visual information constitutes a language of its own, one that can both clarify and distort reality. His animation has screened and won awards at several international festivals, and he has written for a variety of print and online publications, including The Believer, HiLobrow, Furtherfield, Rhizome, the San Francisco Chronicle, and the Comics Journal. He is currently the Professor of Digital Art at Sierra Nevada University. A short documentary about Standing Rock, made in collaboration with his former student E’sha Hoferer, is making the festival circuit. 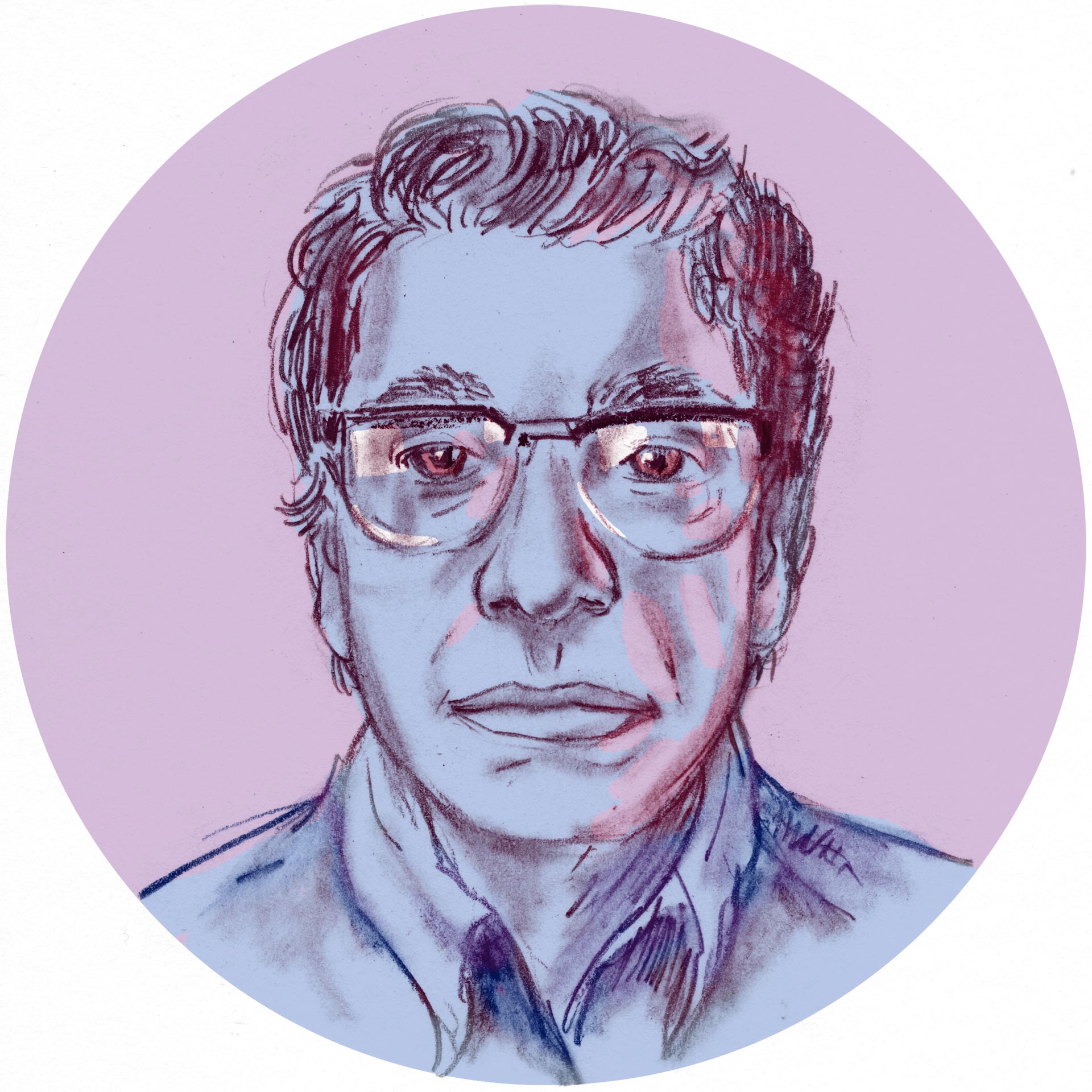 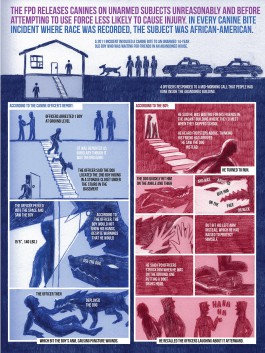