Asma Al Abidi worked in Tunisia for correspondents.org and BBC Media Action. She is now pursuing an MA in international media studies at the University Bonn-Rhein-Sieg.

Ilki Kocer received her MFA in Kassel in 2015. Since then she has been working as an illustrator and an author of comics. She is part of the art collective »Die Goldene Discofaust«.

Ahmed Mohammed Omer worked as a reporter for Eritrean media for 25 years. He has also translated numerous books from Tigrinya and English into Arabic.

Alice Socal studied illustration in Bologna and Hamburg. Her second graphic novel, »Cry me a river«, was released in April 2017.

Elend Sheikhi is an online journalist. He writes in Arabic and Kurdish for various Syrian online media.

Burcu Türker studied visual communication in Kassel with an emphasis on illustration and comics. She illustrates, writes and lives in Berlin.

The workshop is a project of the German Comics Association (Deutscher Comicverein e.V.) and was supported by the German Federal centre of Political Education (Bundeszentrale für Politische Bildung/bpb). 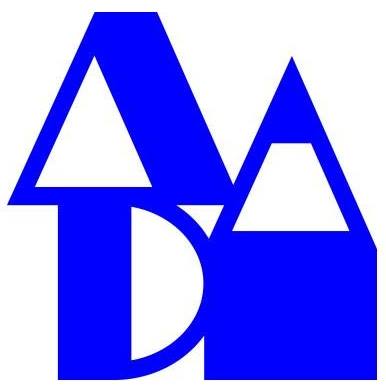 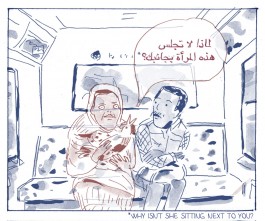 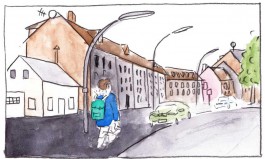