Italy
Alice Socal (IT) was born in Mestre-Venice in 1986. After her initial studies at the Academy of Fine Arts in Bologna, she moved to Germany where she completed her studies in Illustration and Comic at the University of Applied Sciences Hamburg. She published her first comic book Luke with an italian publish house in 2011. Her next and longer comic book, Sandro, appeared in Italy for Eris Edizioni in 2015 and in Germany by Rotopol in 2016. The next Graphic-novel, ʻCry me a riverʼ was published simultaneously by Coconino Press (Italy) and Rotopol (Germany)in 2017, the book won the R. Dirk Award for best romance/love story. Alice has contributed with comic stories, comic reportage and comic for children to various international project and magazines.
She currently lives in Berlin where she create GIFs animations, works as a freelance illustrator and draws comics. 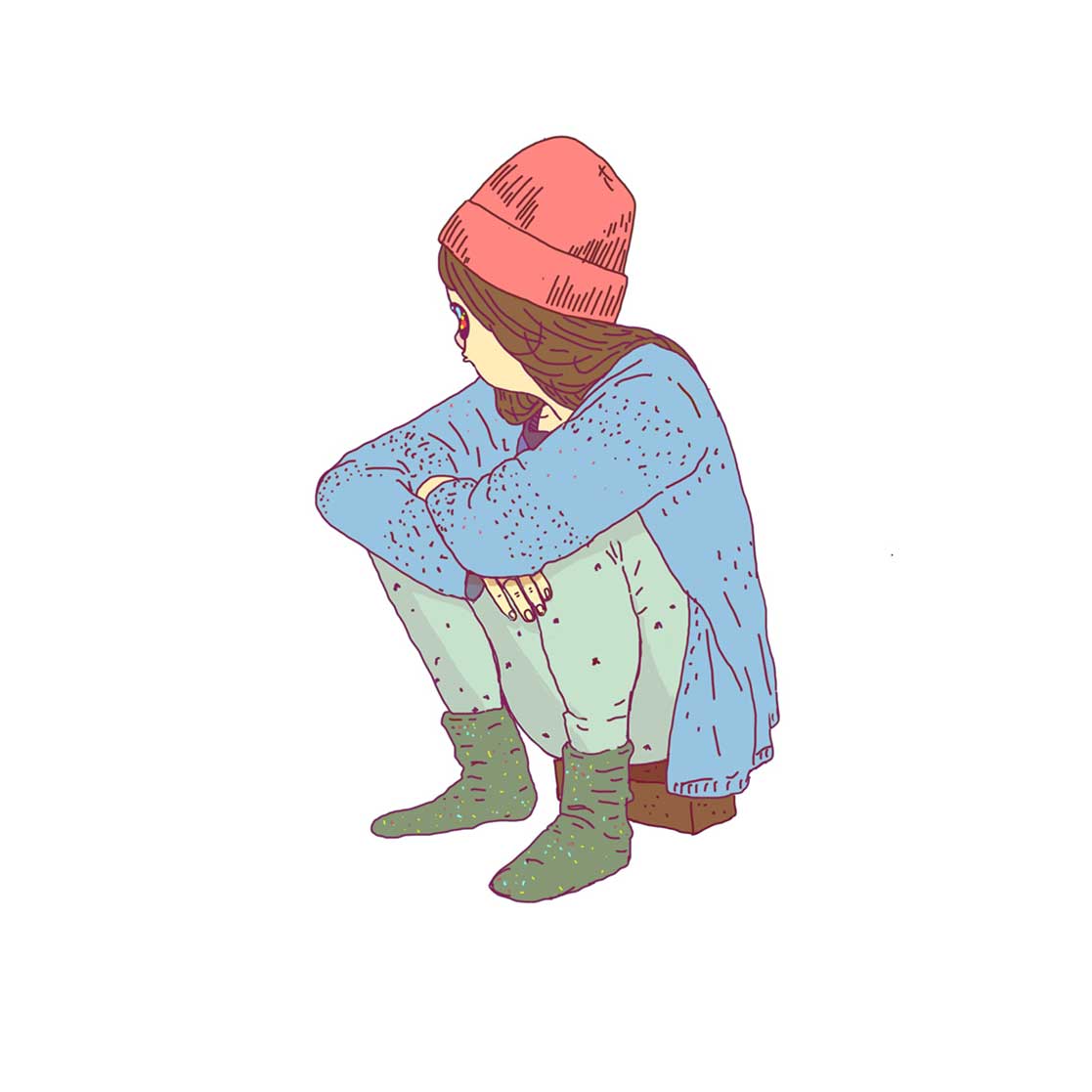 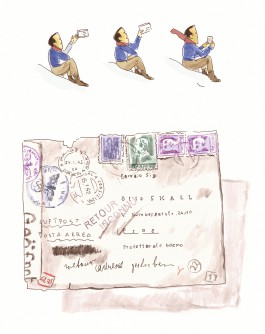