Alex Mankiewicz is an illustrator based between Byron Bay, Australia and Kyoto, Japan.  A global nomad, born in NY and raised in London, Alex has worked in Europe, Asia and the US and spent years as a printmaker in Kyoto.  Images and graphic narratives have been awarded internationally and appear in magazines, newspapers, editorial, and picture books.  In recent years, Alex’s focus has increasingly been graphic non-fiction. Home Free, a collection of accounts of domestic violence was published in November 2017.  That was followed by the journey of Behrouz Boochani, a Manus Island detainee, with Boochani and Positive/Negatives.  Currently Alex is honoured to be drawing the Creation Truths of an Indigenous mob in Western Australia. 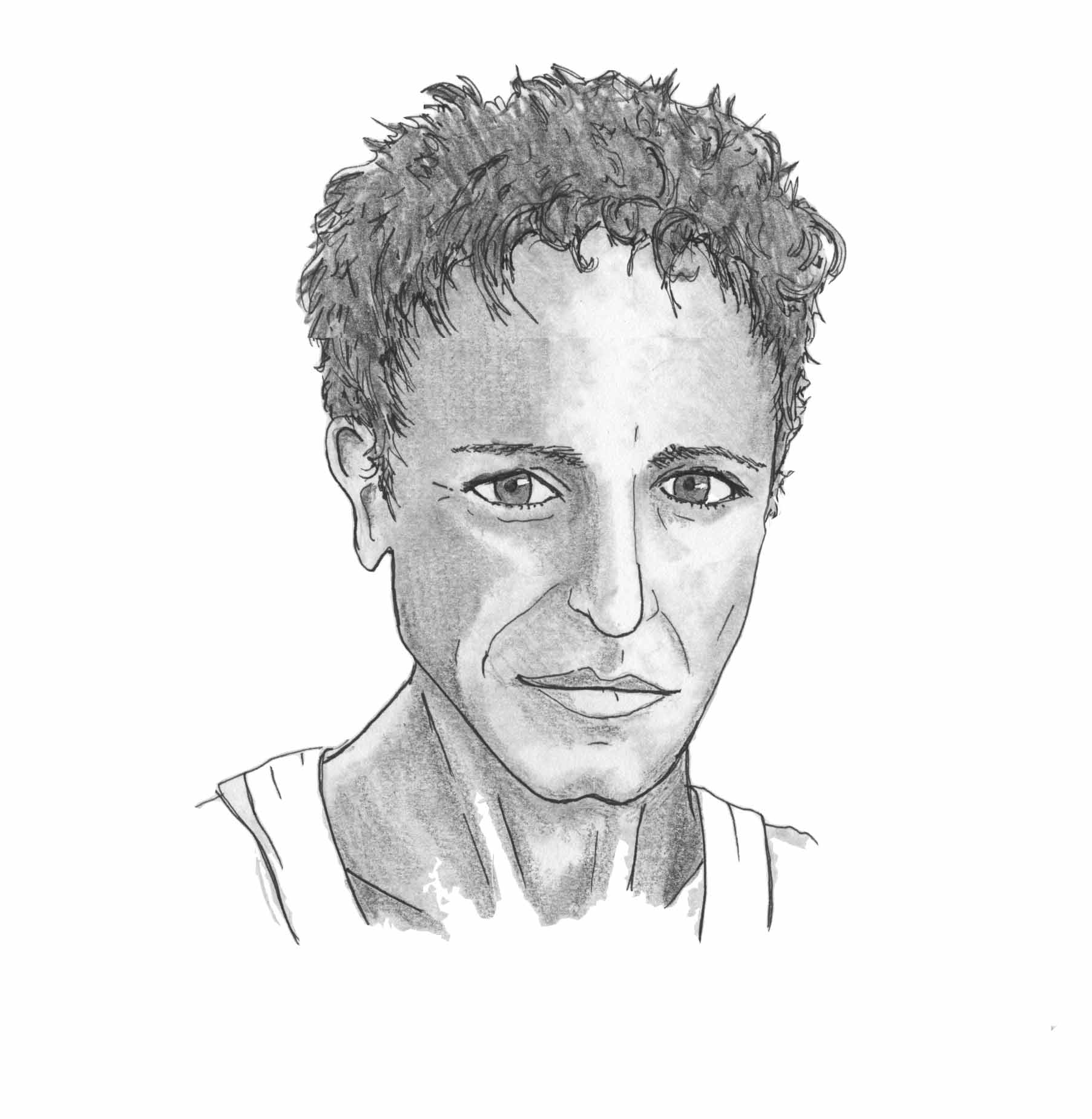 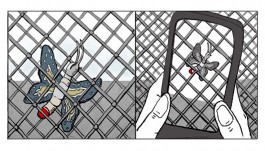