Ajax Nzeyimana is a Burundian cartoonist. He made his debut with cartoons for the weekly Iwacu in 2011. He studied at the artschool of Gitega. Later, at the Lumière University in Bujumbura at the faculty of Communication Sciences: audiovisual options and concepts, he discovered comics and cartoons in the course Mass Media. 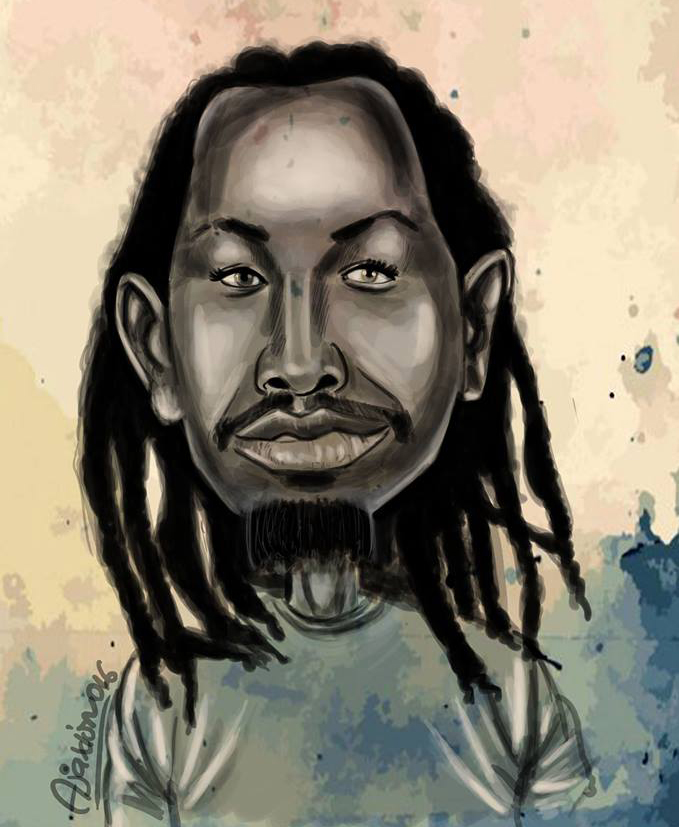 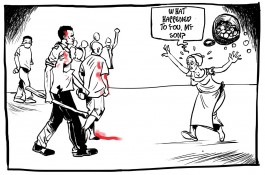