Aimée de Jongh (1988) is an award-winning animator, cartoonist and illustrator from Rotterdam. After publishing her first comic book ‘Aimée TV’ at the age of 17, Aimée became one of the most promising talents in Dutch comics. She developed a large variety of styles and techniques, from children’s books illustration to graphic novels and short animated films. She received her bachelor degree in 2D Animation at the Willem de Kooning Academy Rotterdam, and attended the Gobelins Summer School for Character Animation in Paris. In recent years, Aimée’s main focus has been graphic novels. Her first one, ‘De Terugkeer Van De Wespendief’ (2014) was an international success. In 2017, a feature film based on the book was released, directed by Stanley Kolk. Aimée is currently working on her new graphic novel for Dargaud, written by the acclaimed Belgian comic author Zidrou, to be released in 2018. 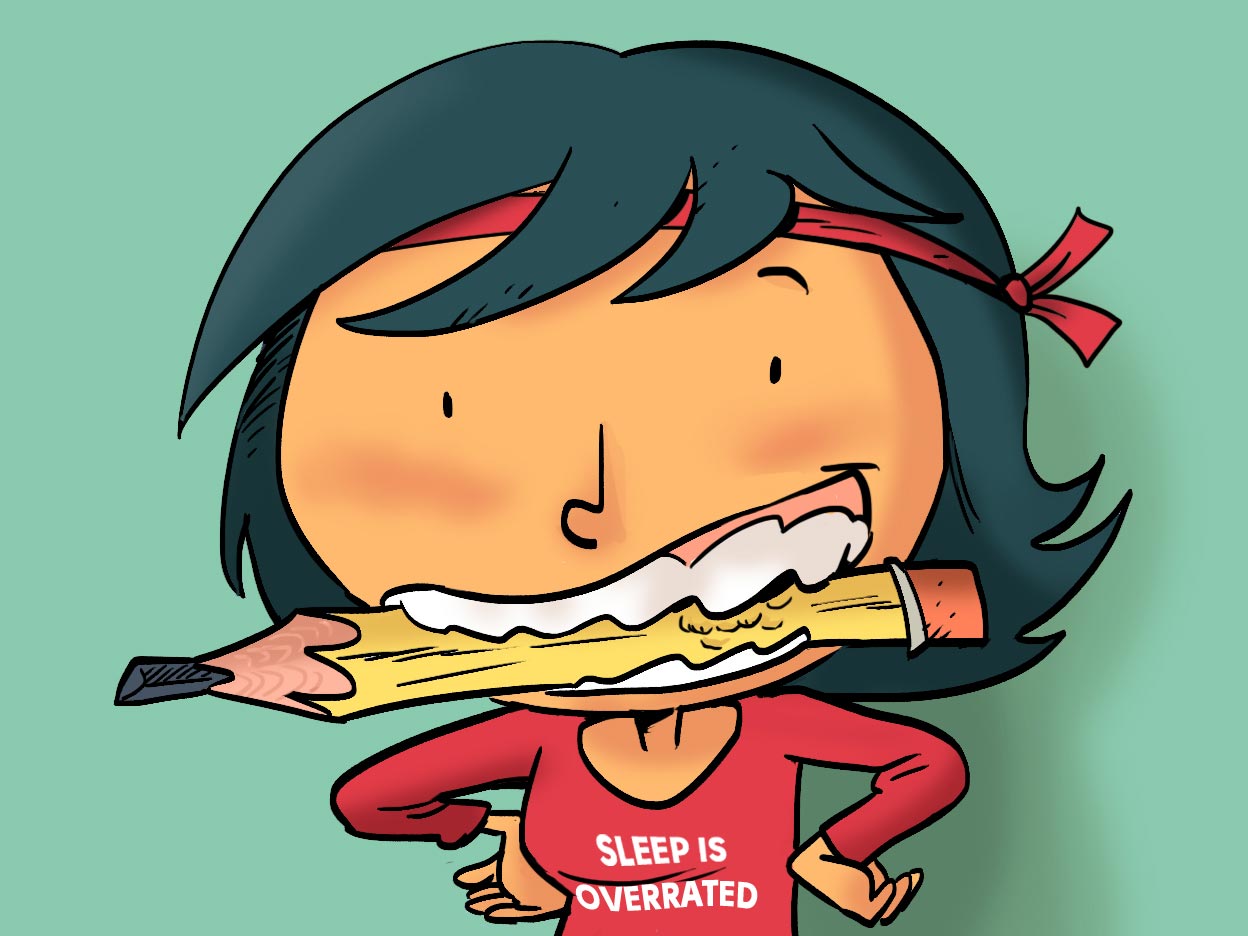