Aart Taminiau (1982, The Netherlands) is an illustrator and animator who also makes the occasional short film. De Bezige Bij has just published his graphic novel Wool. Aart is self-taught and does most of his work with a dip pen and India ink. He was one of the artists of the journalistic graphic novel ‘De Kraker, De Agent, De Jurist en De Stad’ (The squatter, the agent, the lawyer and the city, Oog & Blik 2014) 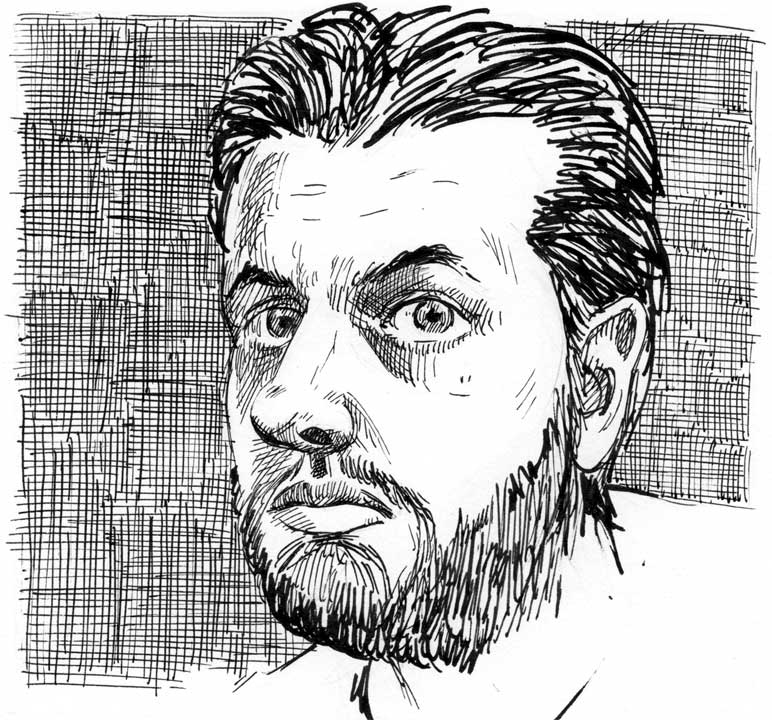 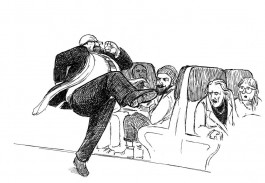