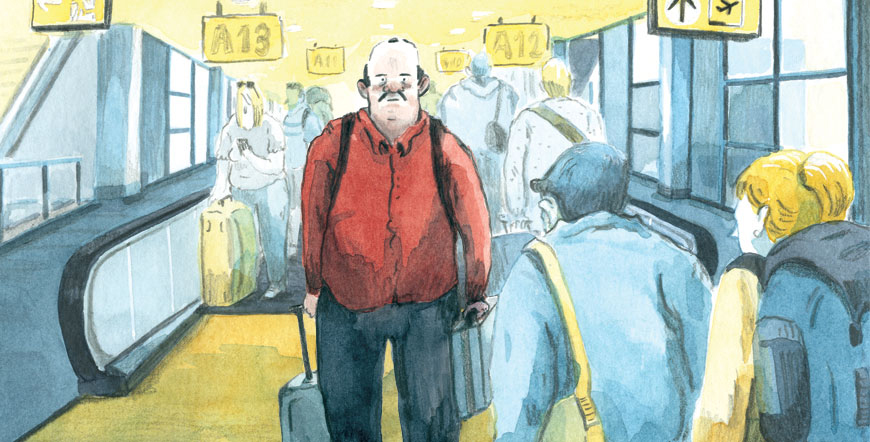 B. Carrot, who published several stories on Drawing the Times, also made a book that will be published very soon: Alle dagen ui (Days of Onion). The book tells the true story of Saied, a man who sought political asylum in the Netherlands. Immediately upon arrival Saied was imprisoned in a foreign detention facility at Schiphol airport, where he was kept for 14 months. Within the rules of this oppressive system he discovered a way to resist the prison regime and the bullying of the guards. After his release, B. Carrot made the graphic novel ‘Days of Onion’ in close collaboration with Saied. The book is published in Dutch by Soul Food Comics.

There will be a book launch and talk at Pakhuis de Zwijger in Amsterdam at March 13.