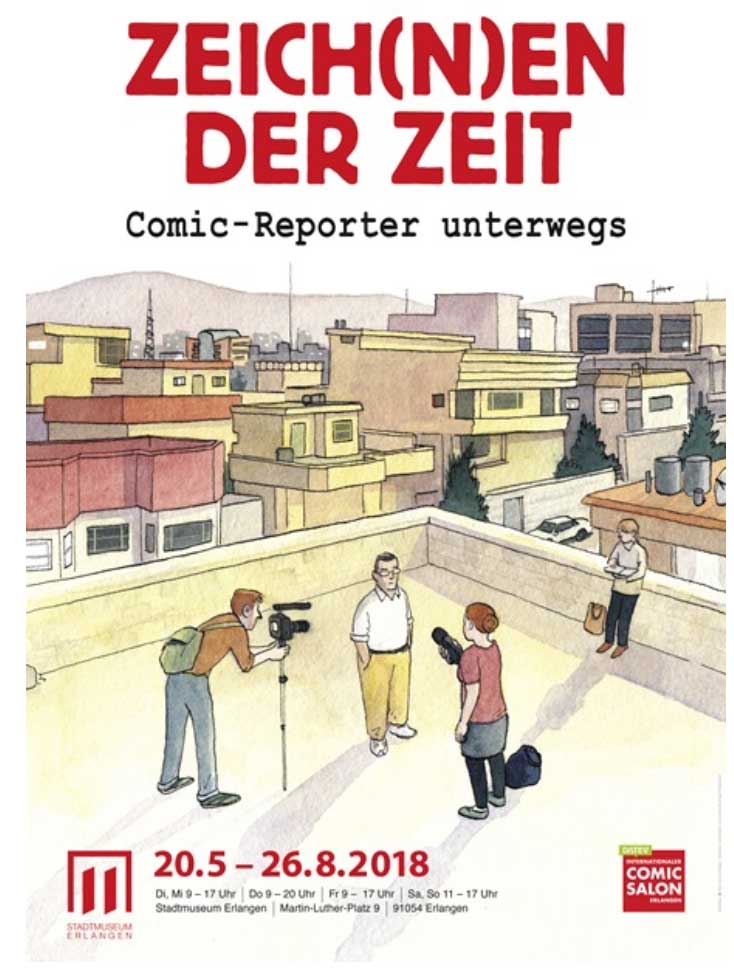 Every other year the entire German city Erlangen is dedicated to comics, when it is hosting the Comic Salon, an important event for comics and graphic literature in the German speaking realm. 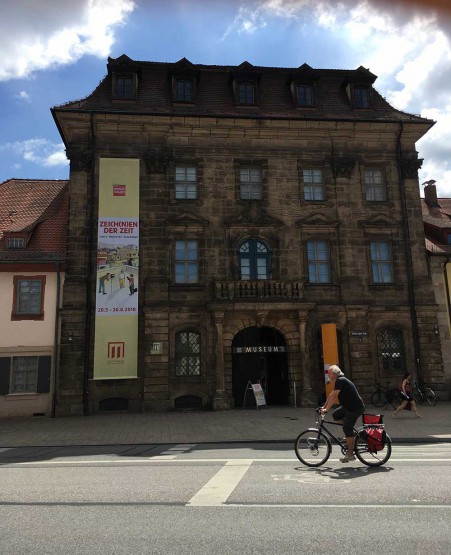 In cooperation with Erlangen Stadtmuseum and Deutscher Comicverein, the Comic Salon presents a comprehensive exhibition about the emerging genre of comic journalism. Works by international artists – including Joe Sacco, Guy Delisle, Sarah Glidden, Bo Soremsky, Patrick Chappatte, Olivier Kugler, Ulli Lust and Victoria Lomasko – are presented in addition to a number of pioneering projects such as the French magazine La Revue Dessinée, the online platforms Drawing the Times and The Nib, the Swiss comic magazine Strapazin and the German comic journalism project Alphabet des Ankommens. The diversity of the exhibited works is a testament to this discipline’s varied techniques and forms of expression.

The exhibition lasts until August 26. 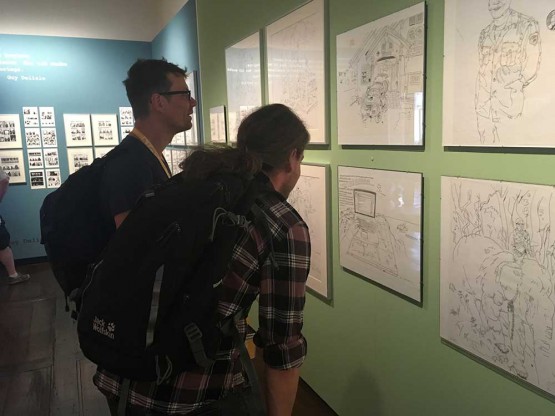 Olivier Kugler and Bo Seremsky are looking at Kugler’s drawings. 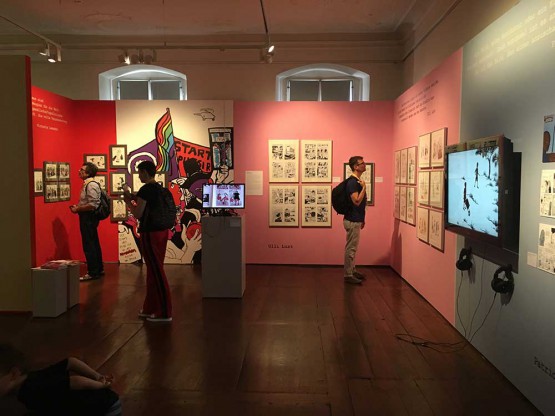 From left to right the works of Victoria Lomasko, Ulli Lust and Patrick Chapatte. 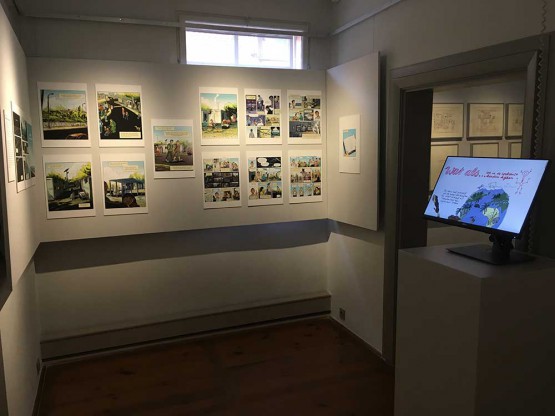 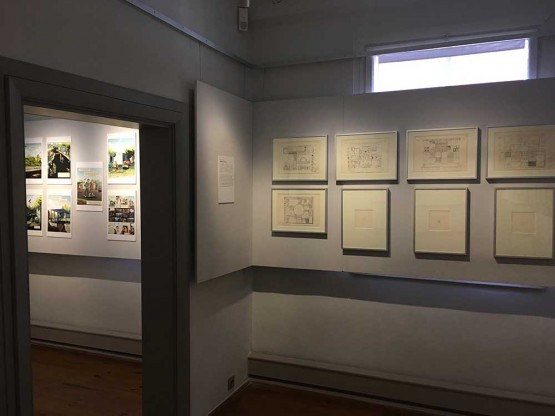 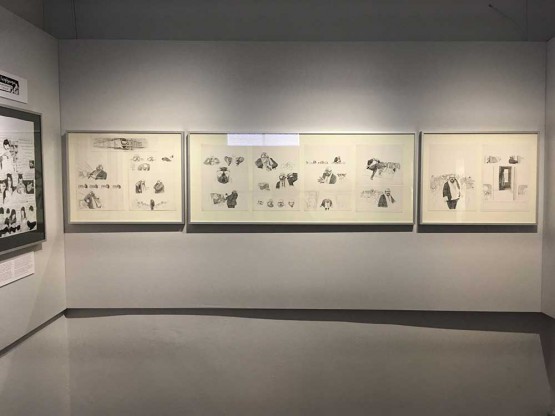 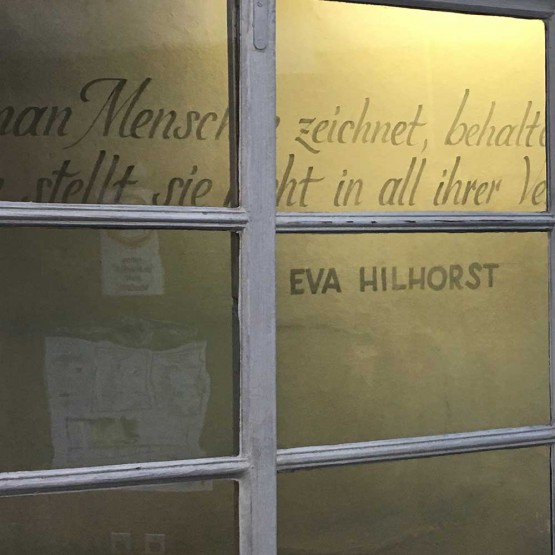 ‘If you draw people, the people you draw are keeping their dignity. You don’t expose them in all their vulnerability.’ 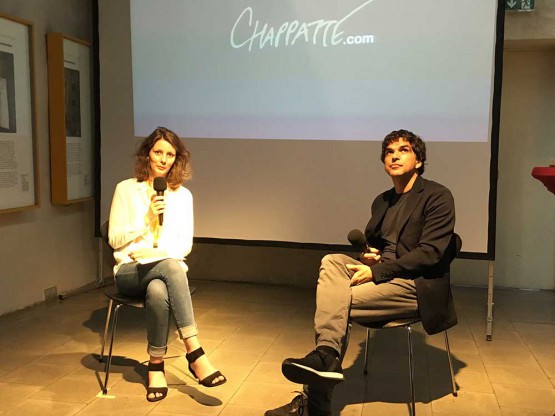