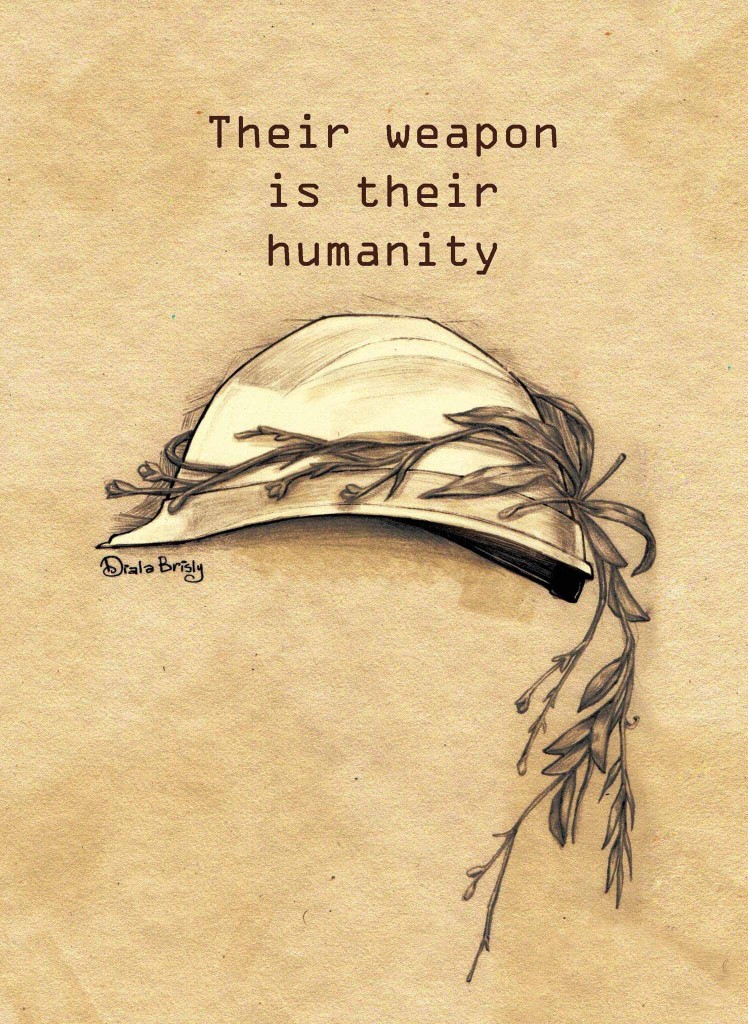 Artist Diala Brisly fled Syria in 2013. She now lives in France but she’s well known inside Syria for her work on a children’s magazine, Zayton and Zaytonah – like Olive and Oliver, a boy and a girl. There are a lot of olive trees and olive farms in the north of Syria.. The main purpose is to remind kids about being a human being and keep them away from being a fighter. This magazine gives them hope. ‘It’s very important to keep kids on track – being human beings – not just growing up to fight or kill yourself in some war you don’t belong to’ Diala Brisly says. Art is important to keep hope. When she moved to Beirut she started working as a volunteer with refugees, making murals with children. She is currently working on a children’s book about the Syrian Civil Defense, better known as the White Helmets, a volunteer civil defense non-governmental organization that operates in rebel-controlled Syria during the Syrian Civil War.

Here are some examples of her work: 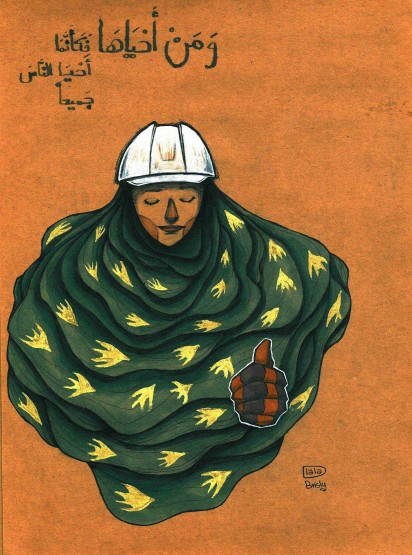 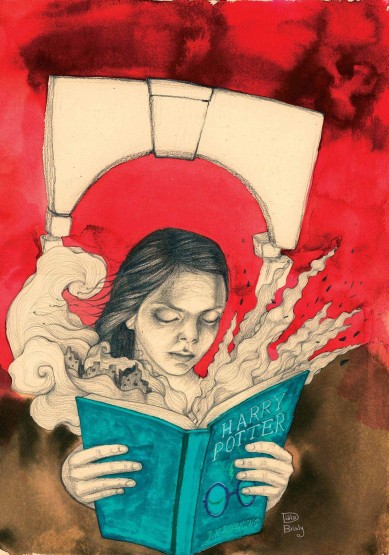 Bana Alabed, the 7 year-old Syrian girl who is tweeting from Aleppo 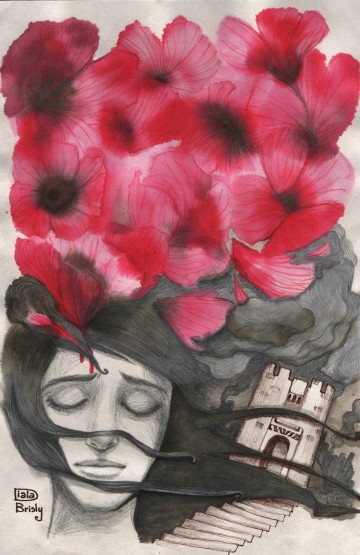 Alice Limoges wrote this song a couple years ago about a dear friend from Syria. Aleppo was his home city. He had a fiancee there but they were forced to take refuge in different countries. In a world where being a Syrian refugee means your passport can’t cross borders.