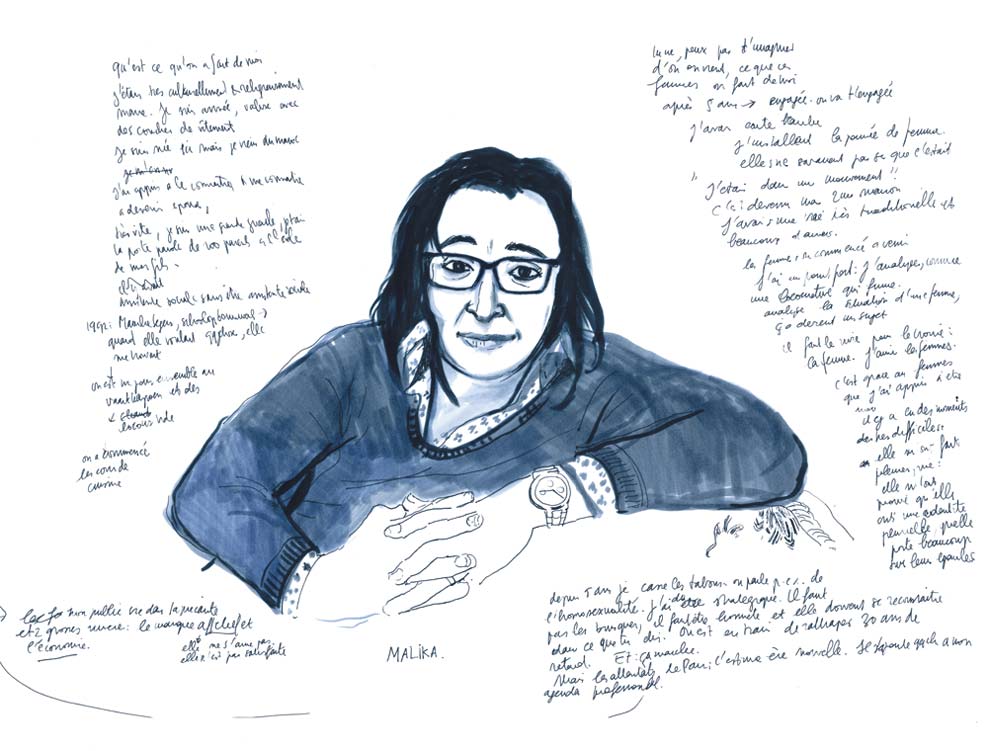 Malika Saissi, Coordinator of the woman’s movement Kaleidoscoop in Molenbeek

“Since 5 years I crush taboos. We talk about homosexuality. I had to be strategic. I didn’t want to offend any of these women. We’re trying to catch up a deprivation of 30 years, but it works! After the attacks on Paris there is a new subject that we talk about: radicalization.” 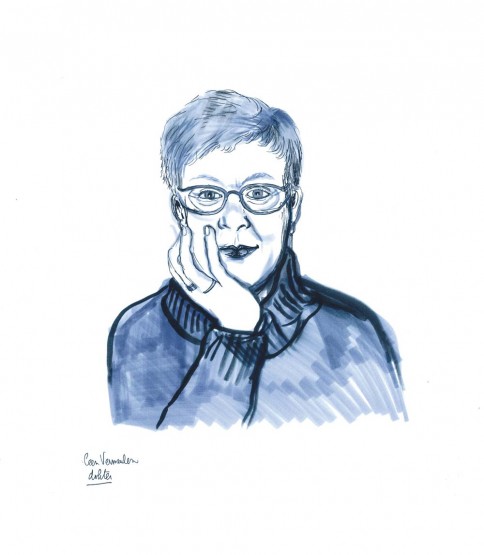 “It’s front page news today that they consider house searches in every house in Molenbeek. For the first time this kind of repression reaches my own house. It makes me anxious, but at the same time I realize that this is daily routine for some family’s in Molenbeek. My headscarf wearing friends must feel this humiliation and anxiety everyday. It became part of them” 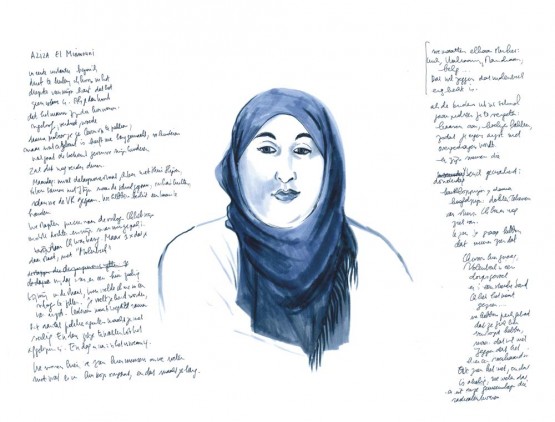 “The government declared a terrorist threat level 3 and they searched the houses in our street. It felt like we were inside a war zone. You become cold of fear. Everybody had to stay away from windows. You can only wait until its over. The amount of police officers didn’t make us feel any safer. The day after the government declared a terrorist threat level 4.” 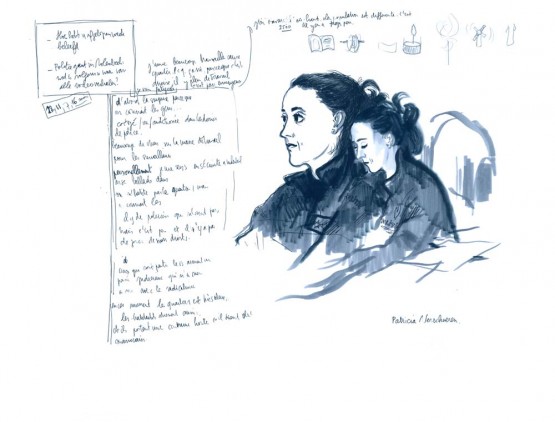 “First there was the shock, because we know these men. We talked to them or even interrogated them. Then came the stress amongst the people, it is a lot of work keeping them save. I feel safe in Molenbeek, we know the people, we patrol there. There are officers that don’t dare to come here, but not me, for me there are no “no-go area’s”

Judith Vanistendael lives in Molenbeek. She portrayed women in Molenbeek, to show its diversity and that normal people are living there, not exclusively ‘terroristmonsters’. These portraits where made in the 1st week of December 2015, after the attacks on Paris, but before the attacks on Brussels.