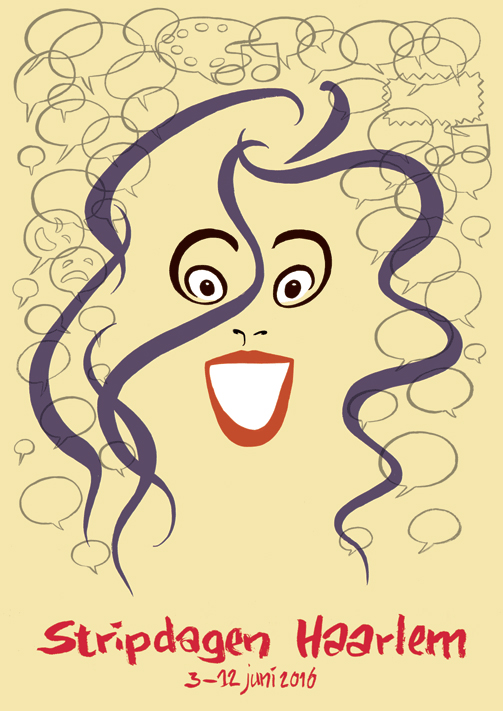 Stripdagen Haarlem is a biannual comic festival in the center of the old city of Haarlem, Netherlands that took place for the first time in 1992. The festival consists of many (free) exhibitions, fairs, discourses, concerts, movie screenings, award festivities and children activities.

The main fair will be held in the first weekend, on June 4th and 5th, during which lots of authors will sign their books and new titles will be released. The fair has free entrance and takes place part in an market hall (in fact a theatre) and part on the main square.

Two main themes will be explored in various exhibitions and discourses during the 2016 edition:

– From Pontiac to Guthrie; underground comics in the Lowlands, in which the history of Dutch and Belgium underground comics will be explored, from World War II to modern day underground. It will also serve as a tribute to ‘godfather of the Dutch underground’ Peter Pontiac, who passed away in january this year.

– Painter’s biographies by comic artists, in which succesfull recent graphic novels about Vincent van Gogh, Rembrandt, Edvard Munch and Jheronimus Bosch will be explored, as well as works-in-progress about Andy Warhol and Piet Mondriaan. Other exhibitions will touch on motion comics, feminism in comics, Valerian and the 75th birthday of famous Dutch comic characters Tom Poes and Olivier Bommel

Where? The kloostergangen, Grote Markt 2 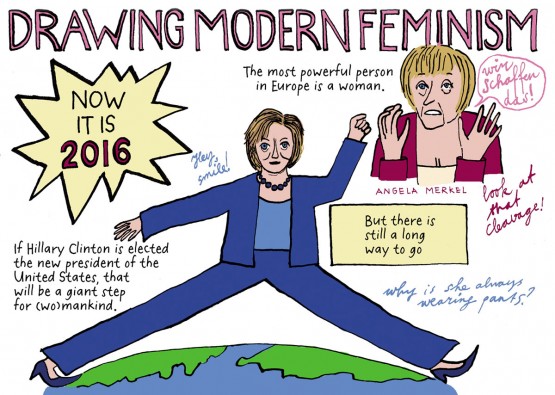