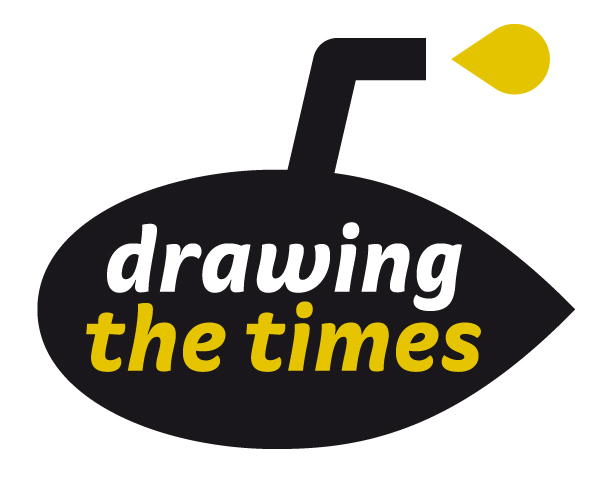 Wednesday the 25th of November was the Big Day! From this day on everyone in the whole world has access to www.drawingthetimes.com!

The following speakers took part in a panel discussion:
Sterre Sprengers from De Correspondent
Alexander Pleijter from the Future of Journalism
Joost Pollmann journalist from the Volkskrant 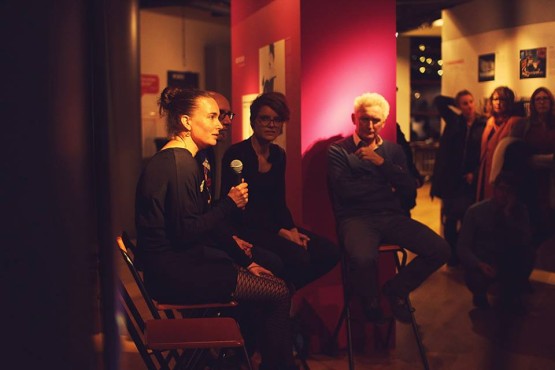 Floor de Goede from doyouknowflo contributed to the debate with drawings: 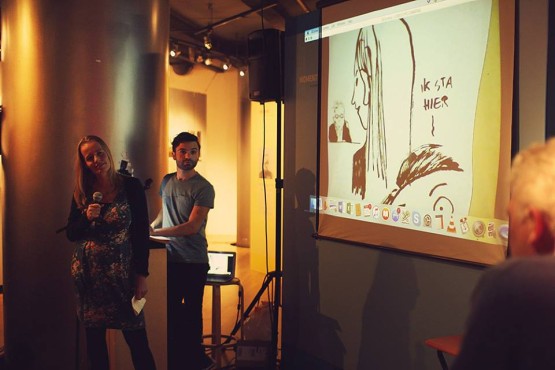 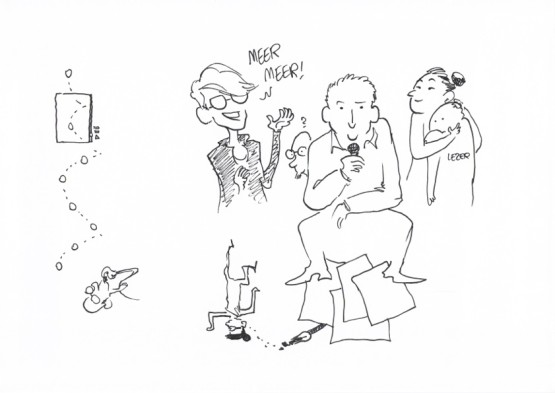 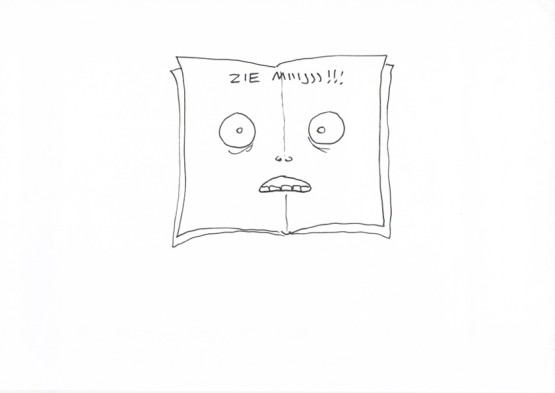 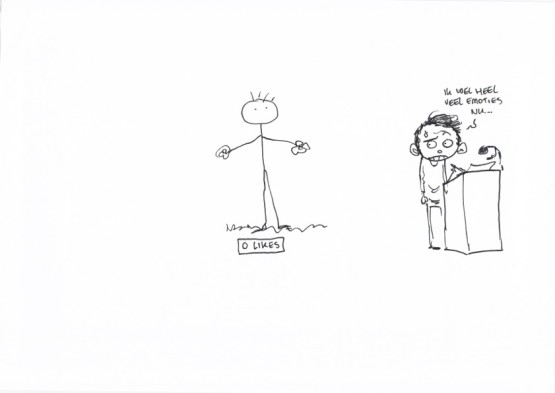 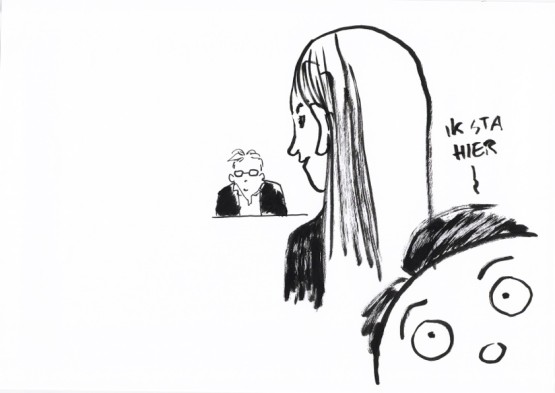 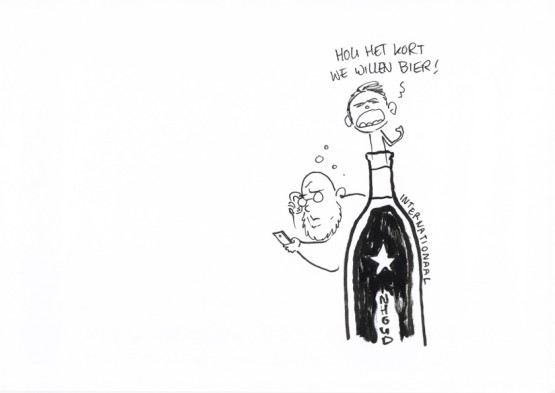 We where very happy that there was so much coverage in the press:
The day before the launch there was an article in the Dutch newspaper NRC 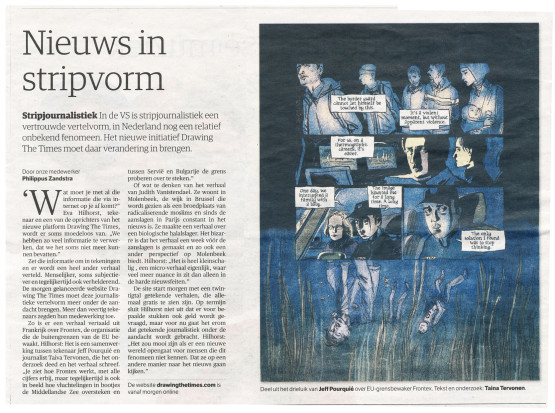 On the day itself an even bigger one in nrc.next 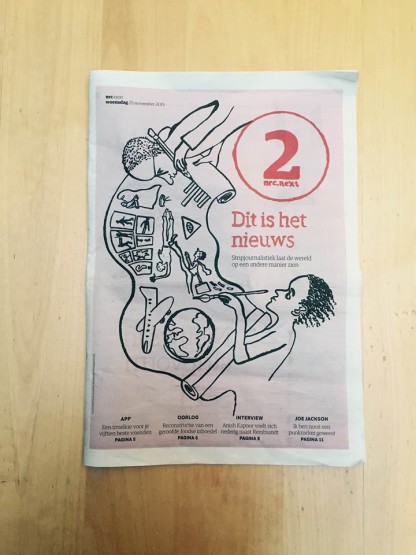 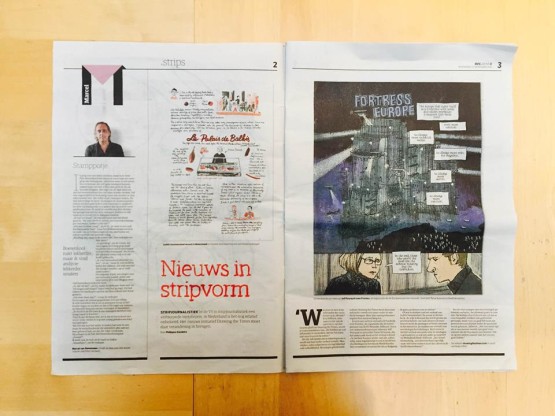 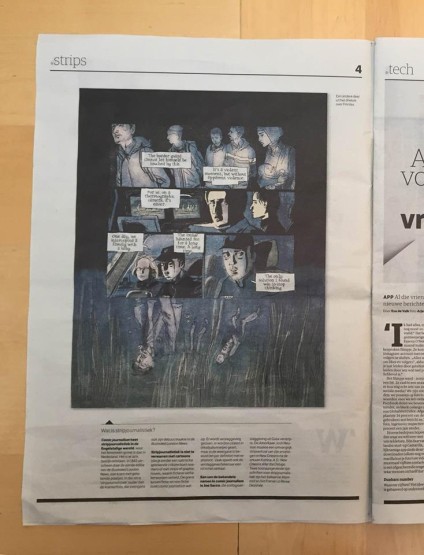 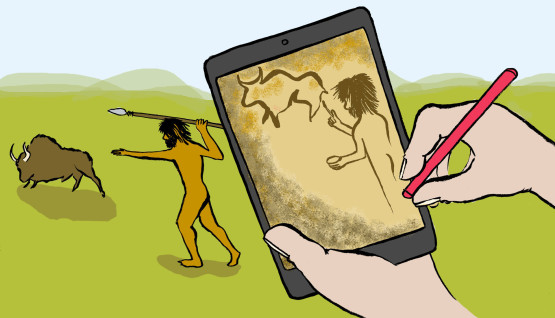 And the following day the Belgian newspaper de Standaard followed 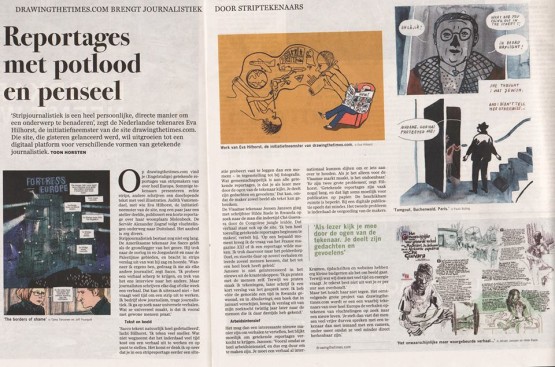 Typex made a drawn report of the evening. And as you can see we had loads of fun and it was really crowded! 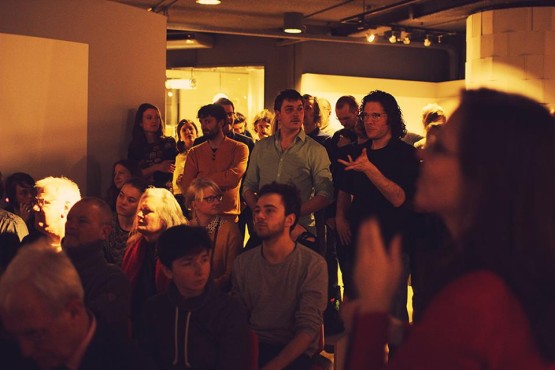 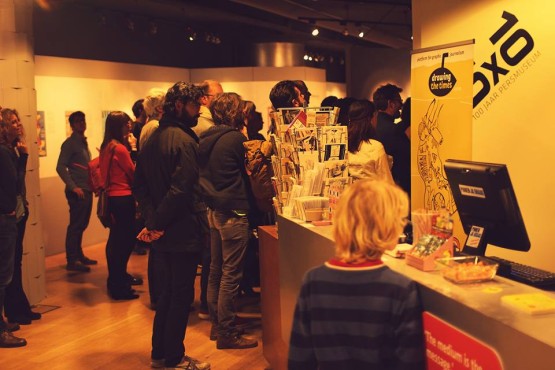 We truly hope you will enjoy Drawing the Times! 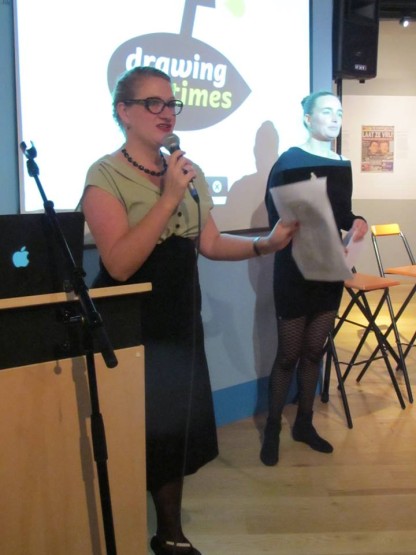